Hey Advertising Peoples: After 10 years in publication, we haven’t been completely clear about a Ratti Report membership.

It’s not just a lead & client contact source - it includes the guy who writes it. (seen here yammering)

He’s a guy with 17 years in the belly of the beast of new business with 68 career wins. Now imagine him on your team doing whatever he can to make your agency successful.

So what do ya think? Make the next move...

In June we said Friendly’s “gets sold + Now new marketing team = Agency Review”October 27, 2021Steve’s breakdown: and then it happened See prediction at the bottom. WILBRAHAM, MA: It looks like Friendly’s Restaurants is gearing up for a second act. Actually, it’s more like a third or fourth act — the iconic quick-service restaurant chain filed for bankruptcy last fall (not for the first time) after the pandemic wreaked havoc […] 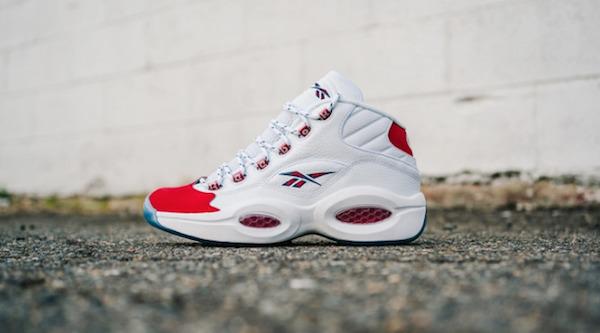 In August we said this about Reebok: Creative review seems imminentOctober 26, 2021Steve’s breakdown: And here we are with the announcement of Reebok’s new brand direction & creative campaign. Folks, ya gotta be watching our account review predictions page everyday! BOSTON, MA: As it tries to build a new brand direction, Reebok on Tuesday released a film surrounding its new women’s collection called “Radicalm” that “continues its evolving brand […] 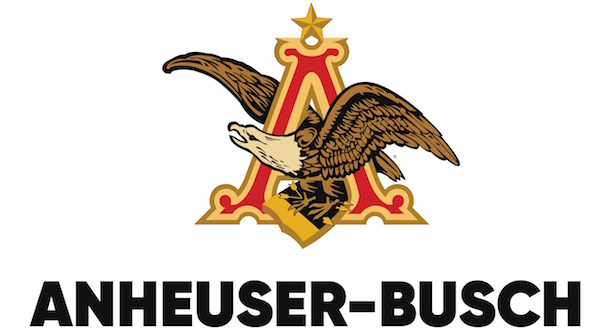 It came faster than we though but Anheuser-Busch InBev went into reviewSeptember 30, 2021Steve’s breakdown: If you’re part of Denstu, Publicis or WPP, it’s time to call headquarters to see if you can get involved! BTW: If you click the post at the bottom of this page, we were calling on some kind of pitch very soon. I came sooner than we thought! NEW YORK, NY: The changes […]

We said it in April & Wednesday, KFC is going into reviewSeptember 23, 2021Steve’s breakdown: We said it in April and agency yesterday (see below) KFC is going into review and here we go. (excuse our double headline – we’re excited) LOUISVILLE, KY: KFC U.S. is looking for a new ad agency after working with Wieden+Kennedy Portland on creative and media, a move that comes as the agency […] 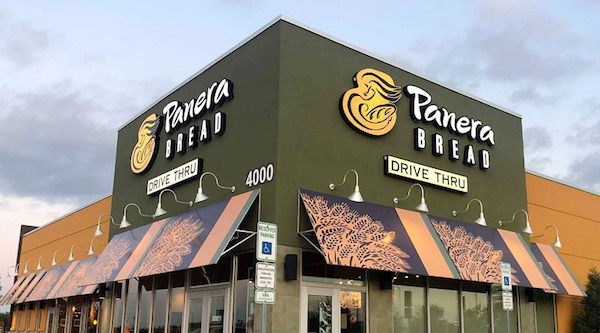 Panera Bread: The latest account we forecasted to go into reviewSeptember 9, 2021Steve’s breakdown: Like we said in May, see post below, Panera Bread had to go into review. Keep an eye on our Account Review Predictions everyday and you too could win an account like this. The announcement of the new agency and new campaign is below our prediction. Once the restaurant looks different, new advertising […] 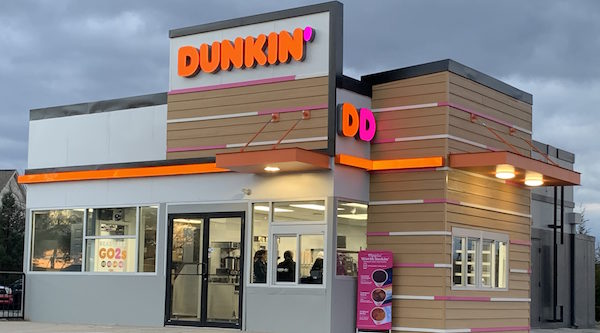 As we predicted in June: Dunkin’ goes in reviewAugust 25, 2021Steve’s breakdown: Joanne Davis Consulting is handling the account review so make sure your credentials are up to date over there. BOSTON, MA: Dunkin’ is adding a jolt to its marketing approach, putting its creative account into review just months after hiring a new U.S. chief marketing officer. The review includes incumbent BBDO Worldwide, according […] 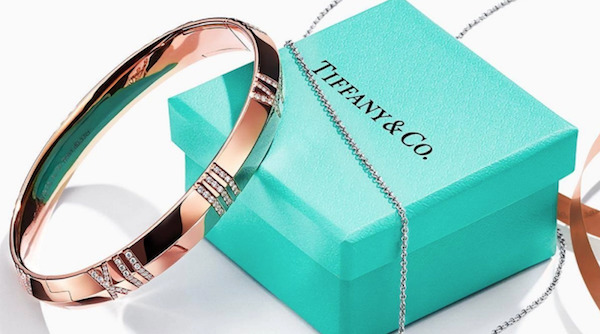 Tiffany’s listened & is launching a new campaignAugust 23, 2021Steve’s breakdown: Last month we wrote: Tiffany & Co. Desperately Needs a New Campaign (See entire post at the bottom) We guess they were listening because Beyoncé & Jay-Z are now staring in a new campaign. Who Knew? We guess we did! The lesson here is to keep an eye on our Account Review Predictions. […] 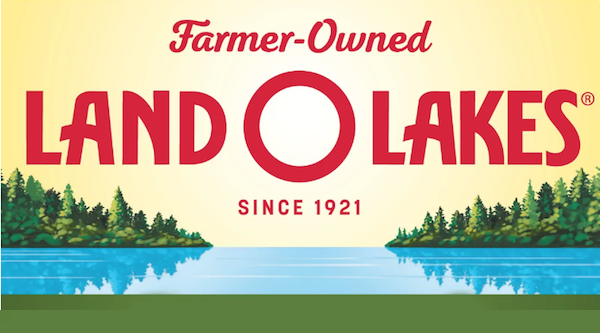 How we knew Land O’Lakes was going to hire an agency (or 2)August 18, 2021Steve’s breakdown: We knew it was going to take a while but here’s the announcement that Land O’Lakes has hired a couple of ad agencies. You can read our prediction at the bottom of this article. MINNEAPOLIS, MN: Dairy brand Land O’Lakes first changed its controversial logo, and now the 100-year-old brand has chosen new […] 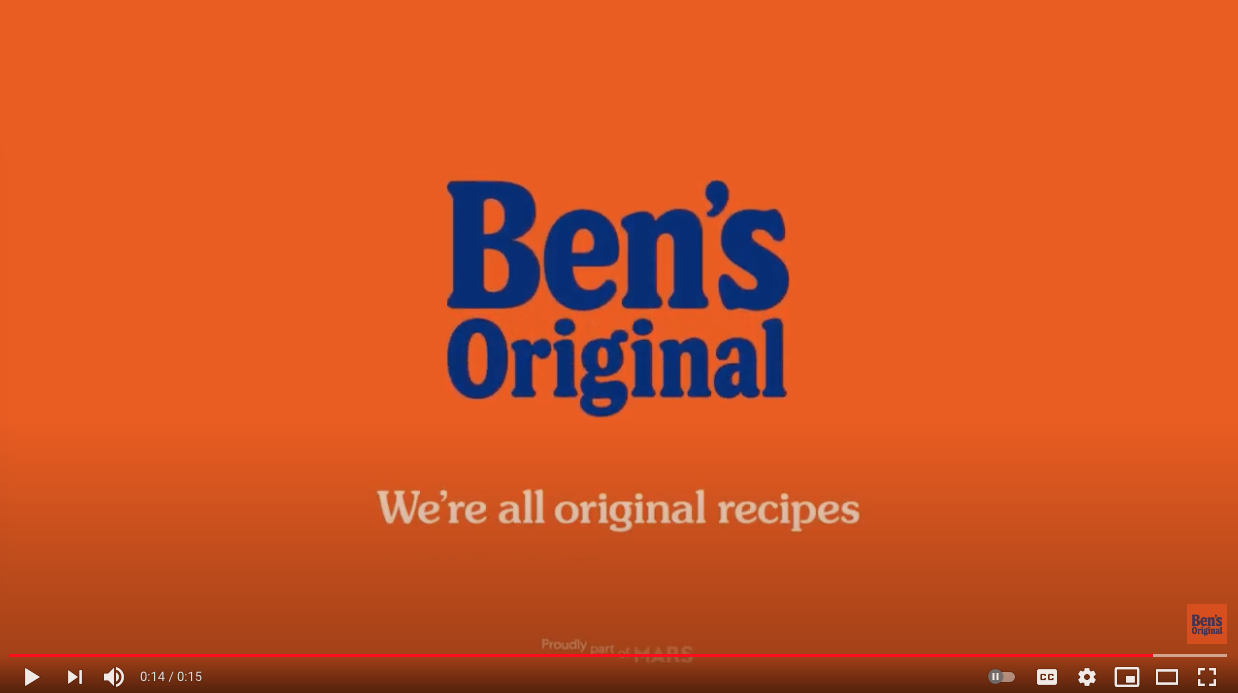 Ben’s Original: The latest brand review we calledAugust 16, 2021Steve’s breakdown: Last June we were talking a lot about the shift of many brands moving away from racist imagery and flat out said to “jump in now because this “evolving moment” is probably only going to happen once in a lifetime.” (See post at the bottom) The account actually changed hands in May of […] 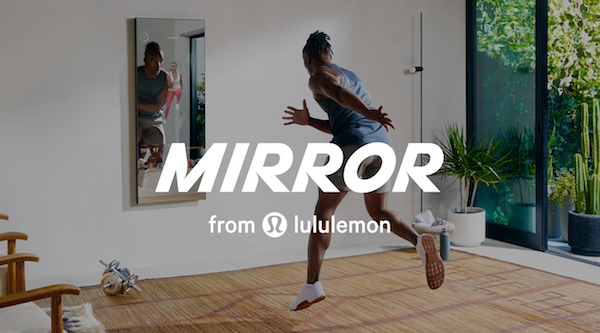 Our 150th Correct Advertising Review PredictionJuly 16, 2021Steve’s breakdown: When it was announced Mirror was going to be bought by Lululemon, we told you guys the brand was destine for an ad review as soon as the ink dried. It’s in the post at the bottom of the page. That makes 150 correct predictions. (and that’s not all of them because it’s […] 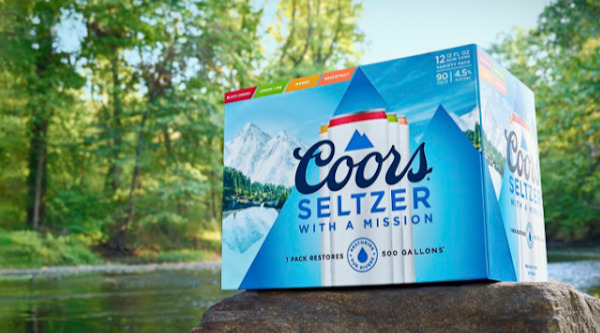 We knew beer branded hard seltzer would not fly: Pitch all the othersJuly 12, 2021Steve’s breakdown: When Bud Light Hard Seltzer came out, we weren’t buying it and called it lazy. (see our post below) Now Coors Seltzer is throwing in the towel and the company has concluded beer branded seltzers is a none starter. DUH!!! So what’s the lead here? Go after all the rest; especially the new […] 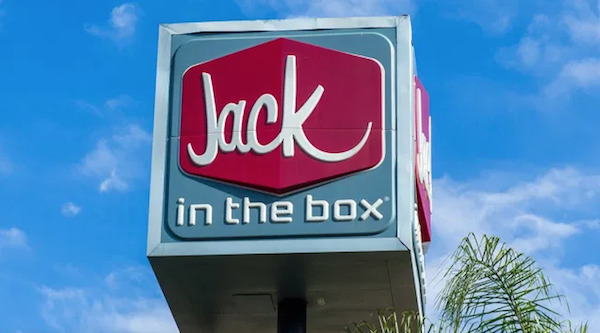 It was just a matter of time when Jack In The Box was going to pull the creative triggerJune 23, 2021Steve’s breakdown: Earlier this year we told our membership Jack In The Box needed new creative and said a review was a possibility. And here we are with the annoucment of a new AOR. SAN DIEGO, CA: Fast-food chain Jack In The Box has named Gen Z-focused content company Kyra Media its Agency of Record […] 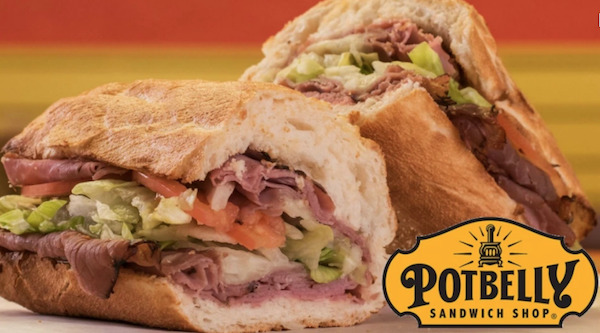 Potbelly’s ad review did, in fact, happenJune 22, 2021Steve’s breakdown: As you can see from our headline below, we saw this review coming months ago. You still might want to sniff around the creative account. CHICAGO, IL: USIM continues its new business roll, announcing this morning that it has been named the media agency of record for Potbelly Corp, the Chicago-based sandwich shop […] 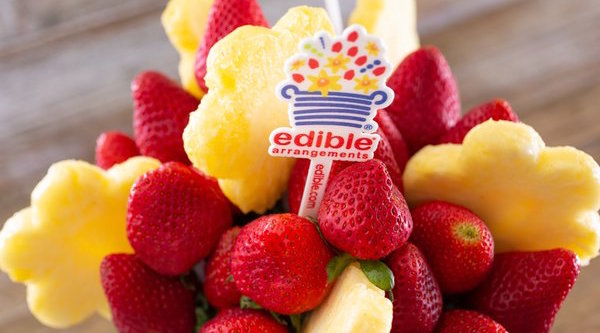 Edible’s firing of people & agencies led us to believe an ad review was coming: It did and Tombras wonJune 7, 2021Steve’s breakdown: Not much to say here except to keep an eye on our account review predictions. They happen! See at the bottom. ATLANTA, GA: Edible has awarded its creative advertising and media accounts to Knoxville-based Tombras after a formal review. The company had previously worked with T3 which it hired as its lead agency […] 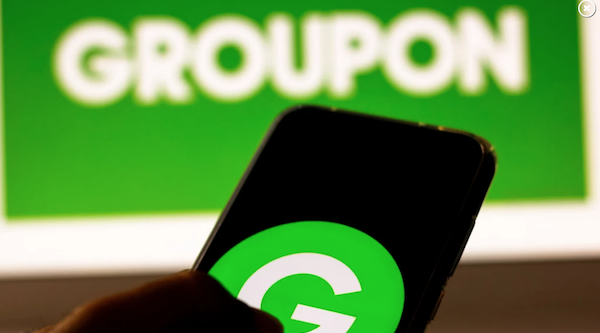 For a 2nd time, Ratti Report predicts a Groupon Ad ReviewMay 19, 2021Steve’s breakdown: As you can see below, we knew Groupon needed all new advertising once the pandemic broke. And now FCB has just announced they won the business. (See article under our prediction) Guys, you have to keep an eye on all of our account review predictions page everyday! CEO Gone, COO Gone, Last summer’s […] 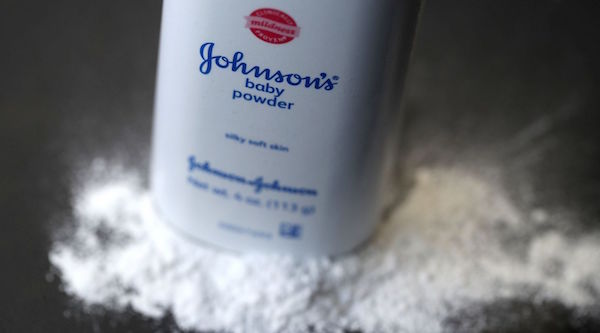 We knew the baby business had to go into reviewApril 29, 2021Steve’s breakdown: When Johnson & Johnson discontinued their Baby Powder, along with an additional 100 SKUs, we knew an ad review was on the horizon. Too much baggage! Anyway, after all the dust settled on the product side, they did put the baby business in review and now we know the outcome. (see announcement below […]