As forecasted, Ferrero put it’s account in review: What about creative?

As forecasted, Ferrero put it’s account in review: What about creative? 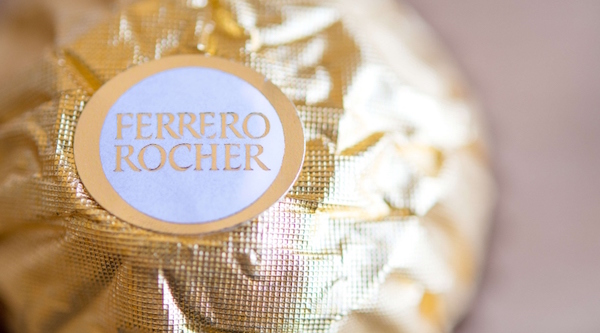 Steve’s breakdown: As we forecasted this summer, Ferrero had to go into review (see below) and today it was announced that they did indeed go into review and Mindshare won the pitch.

Keep an eye on our Account Review Predictions every day because that’s where the real cheese cake is.

PARSIPPANY, NJ: Italian confectionery and chocolate company Ferrero has selected Mindshare as its media agency, following a competitive review, according to people with knowledge of the matter.

Omnicom’s PHD had the Ferrero business previously. The agency did not immediately respond for comment.

People with knowledge of the matter said the media account in review included the U.S., as well as other global markets and dozens of countries. It was not clear whether the review was handled internally or through a consultant.

According to an industry expert, the Ferrero media account is valued between $400 million and $950 million globally, depending on the number of markets included in the remit. Some of Ferrero’s well-known brands are Tic Tac, Ferrero Rocher, Nutella and Kinder.

“After a competitive review, Ferrero has chosen WPP’s Mindshare as the new agency of record for strategic media planning and buying for the U.S. market,” said a Ferrero USA spokesperson. “PhD has been a great partner for us over the years. We appreciate their hard work and collaboration and want to thank their team for their partnership with us.”

In April, Ferrero announced its plan to acquire a number of iconic brands from Kellogg this year, including Keebler piecrust, Famous Amos cookies and Little Brownie Bakers, for $1.3 billion.

A year ago, the sweets giant was bumped to the third largest confectioner in the U.S., behind Mars and Hershey, after it scooped up Nestle’s candy brands for nearly $3 billion.