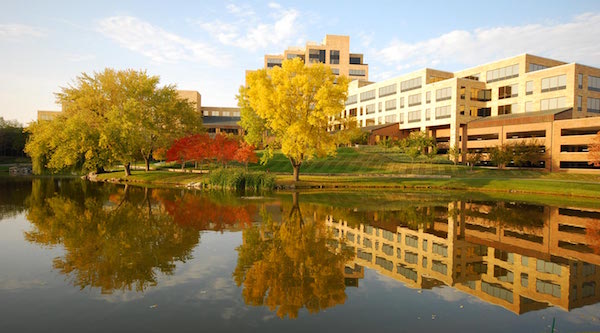 Steve’s breakdown: If you’re part of MDC Partners, Publicis Groupe or WPP’s GroupM, it seems you have a chance in this pitch. Time to get on the horn to UnitedHealth Group.

MINNETONKA, MN: America’s largest health insurance payer has launched a media agency review amid a period of great political uncertainty regarding the future of the industry.

UnitedHealth Group recently issued an RFP calling upon agencies to handle media planning and buying for all of its brands (including UnitedHealthcare) in the United States, according to three parties with direct knowledge of the matter who spoke to Adweek on condition of anonymity.

A UHG spokesperson had not provided an update on the status of the company’s marketing business at the time this story was published.

All parties who discussed the matter stated that the review remains in its early stages and indicated that agencies from MDC Partners, Publicis Groupe and WPP’s GroupM are involved in the pitch. Omnicom, IPG Mediabrands and Dentsu Aegis purportedly cannot participate due to conflicts regarding other health care clients.

Leo Burnett has been UHG’s creative agency of record for several years, and independent Minneapolis agency Periscope handled media duties on its most recent campaigns.

The latest numbers from Kantar Media have UnitedHealth Group spending $242 million on measured media in the U.S. in 2016 and $44 million during the first quarter of this year.

UnitedHealth Group most recently won headlines for its decision to withdraw from the state-based health insurance marketplaces established by 2010’s Affordable Care Act, colloquially known as Obamacare. The company does, however, draw a significant portion of its revenue from Medicaid, which expanded under the ACA.

This week the company reported its second-quarter earnings, which surged approximately 30 percent despite the withdrawal. These results led some observers to conclude that the decision helped improve the company’s profit margins.

UHG insures an estimated 70 million Americans, and its 2016 revenues were more than double those of its closest competitor, Anthem.

Multiple attempts by the Republican Party to repeal and/or replace the ACA have failed in the Senate this week, leaving the future of President Donald Trump’s proposed healthcare legislation uncertain.