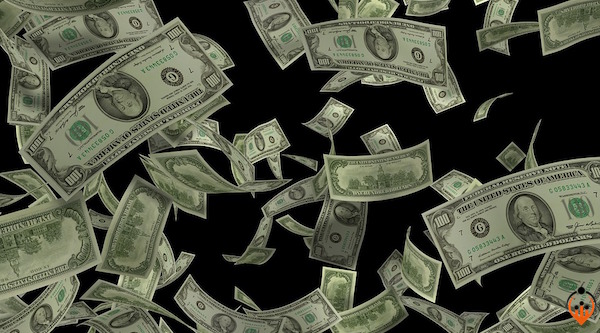 Steve’s breakdown: Office Depot is leaving Zimmerman again and there’s an RFI. An ex-client of mine when she was at Verizon is the CMO. That’s Ms. Jerri L. Denard at jerri.devard@officedepot.com. She’ll have the RFI

BOCA RATON, FL: Taking care of business has never been more difficult for Office Depot. Roughly 10 months into its rekindled relationship with Zimmerman Advertising, the office supplies company is again shopping its agency accounts as Amazon continues to pummel its business.

The Boca Raton, Florida-based Office Depot, which also owns OfficeMax, recently issued a request for information to agencies to describe capabilities in three areas: Relaunching and driving the strategic direction leading to a rebrand; launching a new brand through all channels including creative and media buying and planning; and building out digital platforms including website and app development.

“As we are in the midst of a transformation, we have made the decision to evaluate all of our agency partners,” confirmed an Office Depot spokesman.

The potential agency switch comes mere months after the brand unveiled a new brand positioning and returned to its “Taking Care of Business” tagline. In a series of spots that aired over the summer, Office Depot highlighted its positioning as a retailer for both consumers, like busy moms juggling work and families, and business clients, like construction companies. New work from Zimmerman is expected to air next month.

Last year, Office Depot spent $41.5 million on measured media in the U.S., 9 percent more than in 2015, according to Kantar Media. Prior to March, when it named Zimmerman agency of record without a review, Office Depot had worked with McCann since 2014; Zimmerman held the account from 2011 to 2014.

The brand has undergone myriad management turnover in 2017. In February, Office Depot appointed Gerry Smith, formerly with tech company Lenovo Group, as CEO; in September, the company hired Jerri DeVard as executive VP and chief marketing officer. DeVard had been chief marketing officer at security systems provider ADT Corp. Several longtime marketing executives, including senior VP Diane Nick, who had been with Office Depot since 2011, have left the chain.

When asked about the Office Depot account, Michael Goldberg, CEO of Zimmerman, noted that the agency is proud of the work it created and wishes the chain well. Zimmerman, which had handled media planning and creative strategy for Office Depot, will not pursue the brand’s business.

Office Depot is operating in one of the retail industry’s most pressured categories as consumers and business clients change their paper-and-pen buying habits. The retailer recently said it plans to close some 300 of its 1,400 stores in the next few years. In its most recent quarter, the period ending Sept. 30, Office Depot’s sales fell 8 percent from the year-earlier period to $2.6 billion; net income for the quarter was $92 million, less than half of the year-earlier period’s $193 million.

Amazon boasts its own business supplies unit, a division that it has been ramping up. The Seattle-based e-commerce giant counts more than 400,000 business clients and analysts expect it to continue to grow and threaten the likes of Office Depot and Staples, which began its own rebranding campaign earlier this year.