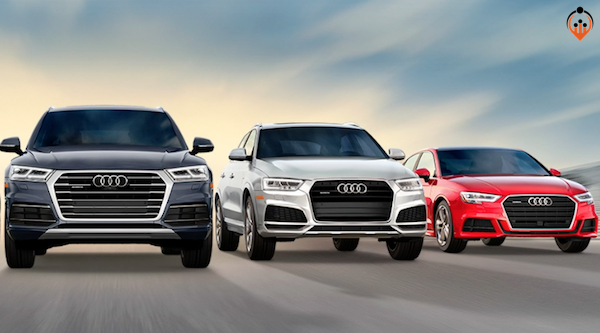 Steve’s breakdown: They say submissions are now closed but if you have the right stuff, I think they’ll be an opening.

HENDON, VA: Audi of America has put its digital agency of record business out for review along with a separate search for its experiential work.

Digital AOR incumbent AKQA has been invited to pitch. Representatives from the agency were not immediately available for comment.

The WPP shop fought to retain Audi’s digital business after a lengthy review towards the end of 2014.

An Audi spokesperson told Campaign US: “Yes, Audi of America is currently reviewing bids for its digital AOR as part of a continued investment in innovation. Submissions are now closed.”

The spokesperson confirmed experiential work is also out for review in a separate bid process with a statement similar to the one above.

Venables Bell and Partners is Audi’s longstanding creative agency of record. They have been working together since 2006.

Audi Group said it has no plans to conduct a global creative or media review.

Susanne Killian, Audi Group’s sales and marketing spokeswoman, added there are no plans to change any of the media agencies used by all of the Volkswagen Group brands.