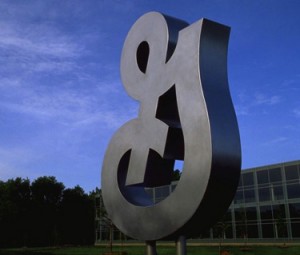 Steve’s breakdown: Joanne Davis Consulting is supporting the search so make sure you have your credentials over there. 212-935-0320 – joanne@joannedavisconsulting.com

MINNEAPOLIS, MN: The packaged food giant, the marketer of household-name brands from Cheerios to Yoplait, is reviewing its buying and planning business, a spokesman confirmed Thursday evening.

Publicis Groupe’s Zenith won the business in 2001. The agency didn’t immediately respond to a request for comment late Thursday.