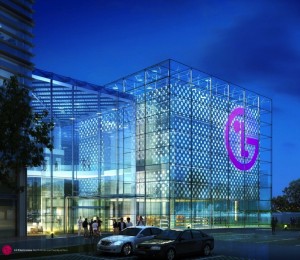 Steve’s breakdown: In 2009, WPP put one of its signature cluster you-know-whats on this account and it didn’t hold. Try this – one agency – one account. Maybe that’s the ticket.

SEOUL, Korea: A number of PR agencies are contending for LG Electronics‘ multimillion dollar global PR business, one year after the company extended its contract with WPP’s LG-One unit.

LG-One, which is comprised of Ogilvy PR and Hill + Knowlton teams, has overseen the business since 2009, growing the mandate over the past four years to include the majority of LG’s key geographic markets.

One year ago, LG reviewed the business and re-appointed LG-One, which is once again defending its hold on the account.

Hong also said that the pitch, which takes place in Seoul next week, is the result of an annual contract review led by LG Electronics’ procurement department. In addition to global PR, it covers LG’s major markets, which include the US, Russia, China and India.

The review is not thought to affect LG Mobile’s relationship with Porter Novelli, which it appointed last year to support its marketing communications efforts.

While LG has risen to third position in the global smartphone market behind Samsung and Apple, its most recent quarterly earnings were hit by falling television sales. The company returned to profit last year after full-year losses in 2011.