Like we said in January: The Fiat Peugeot Merger Spelt Global Review

Like we said in January: The Fiat Peugeot Merger Spelt Global Review 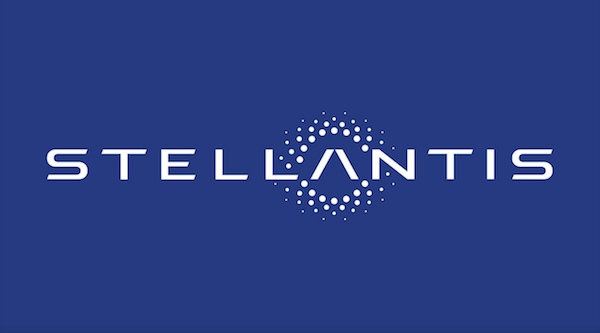 Steve’s breakdown: The headline is “Auto giant Stellantis is seeking a new ad agency to handle its $2 billion global advertising business” and like we said back in January (See Below) it’s time to call headquarters if you are part of a big ol’ network.

AUBURN HILL, MI & TURIN, Italy & PARIS, France & AMSTERDAM, Netherlands: No. 4 carmaker Stellantis plans to look for a new ad agency to handle its $2 billion advertising business, according to people with knowledge of the matter.

The company is looking for an agency to handle ad planning and buying for all its brands including Jeep, Chrysler, Peugeot, and Citroën. Market-research firm Comvergence estimated Stellantis spent almost $2 billion on global advertising in 2020.

The search was prompted by the 2020 merger of Fiat Chrysler Automobiles and PSA Group, which created Stellantis. It’s expected to consolidate the work with one agency to save money. More than $4 billion in cost savings were among the selling points used to promote the merger, according to a 2019 presentation that focused on expenses like marketing.

The agency search could mean a major loss for ad giants Publicis, which has handled most of FCA’s business outside the US since 2016; and WPP, which has overseen PSA’s global media buys since 2017.

Publicis also picked up the all-important North American FCA account in 2018 and helped develop the Stellantis name and brand.

WPP, Publicis, and the other major ad holding companies Omnicom, IPG, and Dentsu are expected to compete for the business. These companies often try to win big accounts even when they have a direct conflict with another client. For example, agency Hearts & Science pitched for FCA in 2018 although its parent Omnicom also handles Volkswagen’s global media business.

Stellantis CEO Carlos Tavares is trying to consolidate a sprawling network and compete with larger rivals Toyota, GM, and Volkswagen, especially in the fast-growing Chinese and electric car markets.