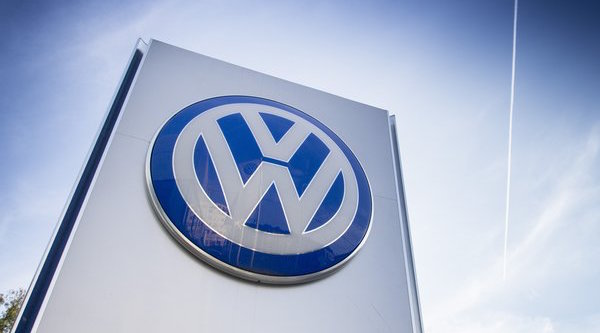 Steve’s breakdown: Here’s one to gear up for. We suspect they will be talking to the holding companies so if you’re part of one of those, call headquarters to get your place in the pitch.

The company has previously confirmed that spending for its flagship brand is in the $1.7 billion range. Agency research firm COMvergence estimates total annual media spending for the Volkswagen Group at $2.6 billion.

The incumbent, Omnicom Media Group’s PHD is defending. The agency’s contract expires at the end of 2023. It won the account in 2016, unseating GroupM’s MediaCom which had held the account for nearly 20 years.

Three years ago VW pared back its creative roster from about 40 agencies to three main agencies, including WPP, Omnicom and Cheil.

In addition to the flagship brand, the VW Group also markets the Audi, Skoda and Seat brands.

VW issued a statement: “In the coming year, there will be a regular tender for the Volkswagen Group’s media agency contract, which has been in place since 2016 and runs until the end of 2023. This will be the responsibility of Jason Lusty, who has taken over Group Marketing in addition to Brand & Marketing Strategy.” The firm added that it would not be providing further details.