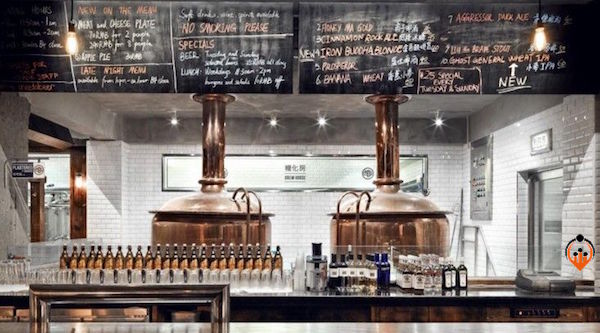 Steve’s breakdown: Whether you agree with Tuesday’s election results or not, it was a good day for Breweries & Brew pubs. So start doing the research in your neck-of-the-woods and pitch, drink, pitch, drink and then do some pitching.

Here’s the deal in my home state:

The NJBA is a non-profit trade association that represents over 100 breweries, brew pubs and affiliated members across the state. There are now breweries in 20 of 21 counties in NJ and the industry has grown 600% since 2012 when the law was changed to allow increased sales and on-premise consumption in brewery tasting rooms. Breweries across the state are helping grow the economy by creating jobs, generating foot traffic in business districts and contributing to economic development. Additionally, startup farming and agricultural businesses are forming around the state to produce fresh ingredients for Jersey Made Beer. More information about our organization is available by visiting www.NJBEER.ORG

It is with pride today that we announce our list of Pro-Brewery Legislators and Candidates. These legislators and candidates have demonstrated their support for NJ breweries through their voting records, by sponsoring much needed legislation and with their commitment to their local breweries.

“The Jersey brewing industry continues to grow and we need to support the lawmakers statewide who support us” said NJBA President Ryan Krill who is the co-founder of Cape May Brewing Company. “We hope craft beer fans in NJ will join us in supporting these candidates” Krill added.

“Great Jersey made beer is one thing that democrats, republicans and independents can all agree on in our state” said NJBA Executive Director Jason Carty. “The candidates on our Vote Beer list understand the value that local breweries offer to their communities and the impact they have on the local economy” he added. We look forward to building additional relationships with legislators on both sides of the aisle as our industry continues to grow.

We encourage the tens of thousands of craft beer consumers across the state to join us in supporting these pro-brewery candidates. With your support we can continue to fight for better laws for NJ Breweries and continue to grow the craft beer industry.

To support New Jersey Breweries you can make a donation to NJ Craft Brewers PAC at www.njbeer.ticketleap.com