A New Client Category is born on Election day: WEED

A New Client Category is born on Election day: WEED 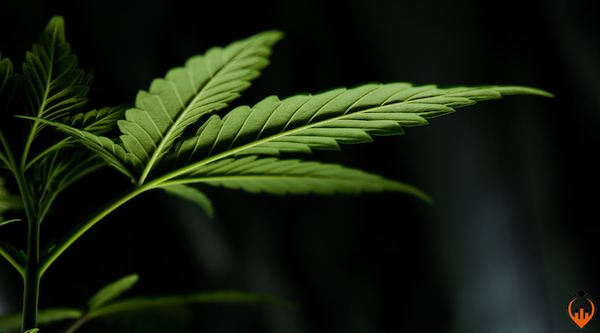 Steve’s breakdown: There are real grown-up cannabis client in Washington and Colorado states and New Jersey & Virginia are next. So call your “connection” and get in line

Murphy, a former U.S. ambassador to Germany, consistently argued in favor of legalizing marijuana throughout the course of the campaign.

Here’s a look at what he’s promised to do:

The Democrat included a call to end cannabis prohibition during his primary election victory speech in June.

“The criminalization of marijuana has only served to clog our courts and cloud people’s futures, so we will legalize marijuana,” he said. “And while there are financial benefits, this is overwhelmingly about doing what is right and just.”

He also pledged in the speech to end mass incarceration and “eliminate prisons for profit.”

His campaign website pledges to “legalize marijuana so police can focus resources on violent crimes.”

In a gubernatorial candidates’ forum he said that while legalization will generate tax revenue, his primary reason for supporting the policy is “a social justice reason.” He also alleged that the administration of outgoing Gov. Chris Christie (R) has “gummed up” the state’s medical cannabis program.

In a general election debate, he said that legalizing cannabis should be part of “comprehensive criminal justice reform” and described ending prohibition as a “social justice” issue, citing his role as a national NAACP board member.

In another general election debate, Murphy said simple decriminalization isn’t enough because “the drug industry stays underground, run by the same people and it’s unregulated, so therefore minors in particular are exposed to that. But set aside the fact you don’t earn the tax revenue, which is also a reality, the fact is it remains the wild west.”

Murphy made his support for legalization clear during his primary election campaign, and often tweeted about the issue.

“I was never ‘hell no,’ but I’ve spent a lot of time on it. And I have, without question, come to a place where I wasn’t three and a half years ago,” Murphy said in a New York Times interview about his evolution on marijuana. “You can’t have that many young people of color doing time on stupid drug crimes.”

New Jersey legislative leaders have expressed enthusiasm about moving marijuana legalization legislation after Murphy is sworn in early next year.

After Senate President Stephen Sweeney (D) toured legal Colorado marijuana facilities during a trip last year, he said he is “committed” to bringing up a legalization bill early in 2018.

“We are going to have a new governor in January 2018,” he said. “As soon as the governor gets situated we are all here and we intend to move quickly on it.”