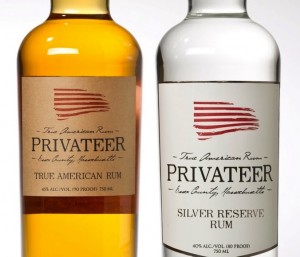 Steve’s breakdown: This is an expanding segment so to get on board while in the early stages of growth is a great move.

The founder is Andrew Cabot.

Privateer International vice president and co-founder Nelse Clark said the event was the perfect platform to launch their rums in Manhattan.

Commenting on the expansion Privateer International president and founder Andrew Cabot said, “Our expanded distribution marks the transition from local distillery to emerging brand, and can be directly attributed to the team’s relentless focus on quality and adherence to highest distilling standards and practices.”

“We ferment, distill, barrel and bottle every drop ourselves, and go to great lengths to honor both our spirit and customers,” Campbell added.