What has 1000 stores and can make a phone call?

Home Favorite PostsWhat has 1000 stores and can make a phone call?

What has 1000 stores and can make a phone call? 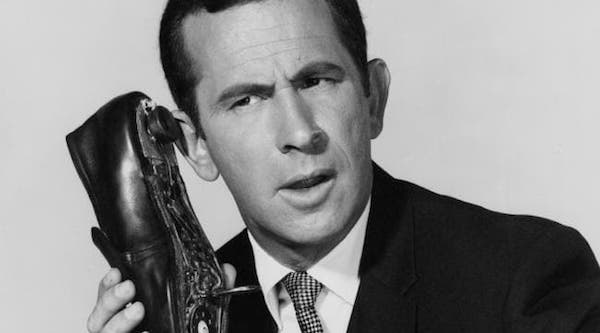 Steve’s breakdown: It’s AT&T and who’s doing the advertising for all these new stores?

DALLAS, TX: AT&T is ramping up retail expansion—and not just in standard locations.

The telecommunications giant announced plans to add 1,000 new stores, giving it one of the fastest-growing retail footprints in the nation. In addition to standard retail locations, AT&T plans to open pop-up stores in apartment buildings, condos and other locations in dense urban environments. The company, which said it can typically open these smaller-footprint stores within 60 days of signing a lease, plans to launch a total of 100 pop-ups this year.

AT&T is not just targeting urban markets. It is also adding hundreds of stores in smaller cities and towns across the country, and expanding its mobile store division. It already has mobile stores in all its major markets, and will have more than 150 on the road by the end of this year.

“We’re working to make our customer interactions more convenient and seamless,” said Rasesh Patel, senior executive VP of AT&T Digital, Retail & Care. “We designed our new stores to get you in and out quickly while you’re on the go, so you can enjoy more of your thing.”

AT&T emphasized that not all its stores will look the same.