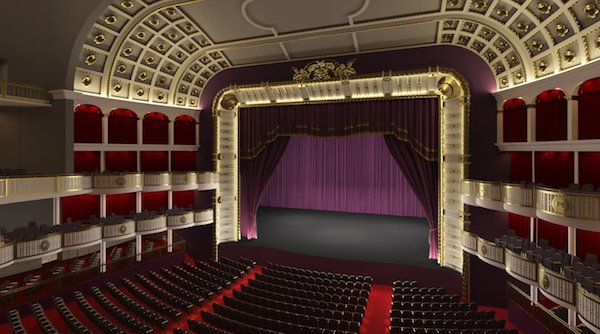 Steve’s breakdown: The Met Philly opera house reopens next month with a Bob Dylan concert but what’s the plan afterward. Will they get Madama Butterflys about advertising or will they hire the Barber of Seville to style their marketing plans? (I’m writing this at 5:30am so some leniency is appreciated)

On December 3, the building at 858 North Broad Street will reopen with a performance by Bob Dylan and his Band, marking the end to a two-year, multi-million-dollar restoration and renovation project. Last year developer Eric Blumenfeld was given a $56 million loan from Billy Procida, Fulton Bank, PIDC, and New Orleans-based Enhanced Capital, allowing them to wrap up by the end of this year.

Renderings were released showing the interior of the new building earlier this year. The massive original theater still sits in the space, fully restored, with a bar in the entryway outside the theater. The new space heavily features art deco elements, and purple, gold, and grey colors throughout.

“The ribbon cutting marks the completion of The Met’s $56 million restoration into the crown jewel of North Broad Street’s renaissance, which has seen a neighborhood revitalization through several other major redevelopment projects,” representatives for The Met Philly said in a statement. 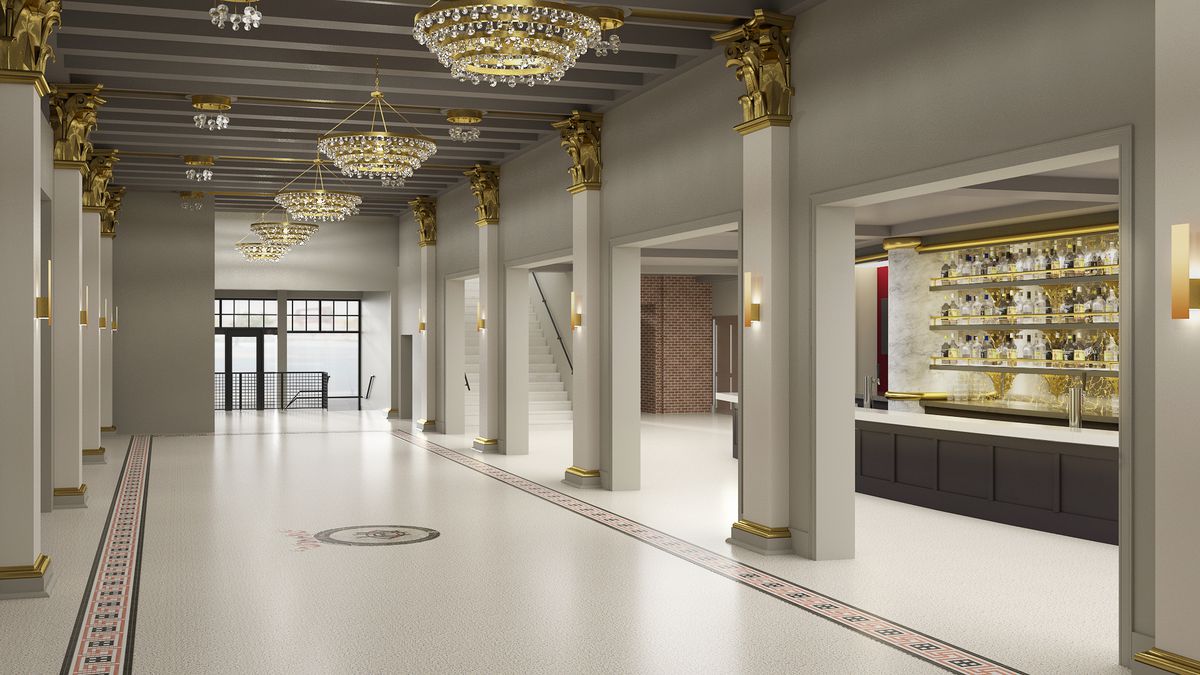 The space has come a long way since its early 20th century beginnings. It was built in 1908 designed by architect William H. McElfatrick for Oscar Hammerstein I, the grandfather of Oscar Hammerstein II. Originally, it was a massively popular space, with 4,000-person seating, but suffered from a lack of use in recent years.

Now—in a nod to the Met’s past— Hammerstein’s great, great grandson will join developers, the mayor, and council members for the ribbon cutting.