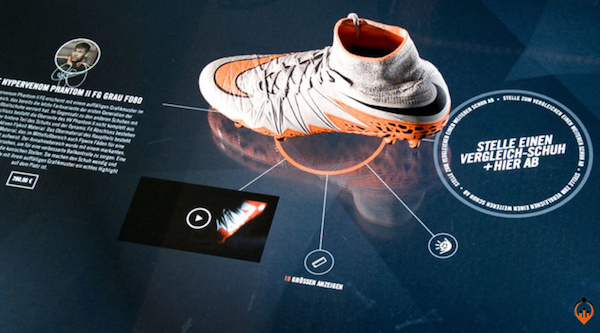 Steve’s breakdown: Heidi O’Neill has been named president of Nike Direct and she has a boot-load of agencies working for her. Will she keep the status quo? Depends on how good your pitch is . . .

BEAVERTON, OR: Nike has promoted a company veteran to oversee all of the brand’s digital initiatives.

Heidi O’Neill has been named president of Nike Direct, effective immediately. This will be in addition to her current role as president of direct to consumer, where she oversees Nike’s physical retail stores and nike.com. She will report to Elliott Hill, president, consumer and marketplace.

In her new role, O’Neill will be responsible for all Nike digital products, services and member experiences, as well as “lead Nike Direct through the next transformative and digitally-led era,” Hill said.