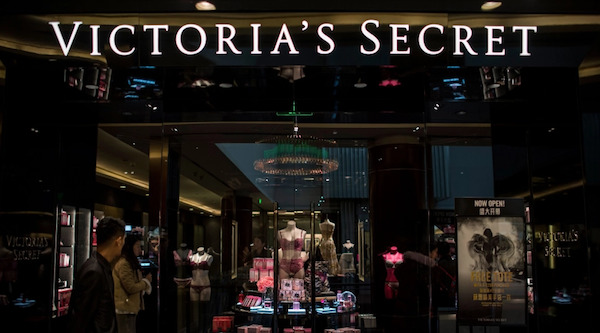 Steve’s breakdown: Back in December (see below) we made the forecast. Only thing to say is to keep an eye on our review predictions.

COLUMBUS, OH: Victoria’s Secret hired ad giant WPP to handle its advertising as it looks to turn around its business, which has been wracked by slumping sales and controversy.

The world’s largest holding company will handle creative campaign development, media, production, and public relations through its agency networks including Grey Group and GroupM, according to people close to the business.

The people said WPP would also be responsible for boosting Victoria’s Secret’s e-commerce business as the pandemic adds pressure to its troubled retail business. In a 2020 holiday earnings report, its parent L Brands reported comparable store sales fell 23% at Victoria’s Secret while its direct channel sales grew 24% in the nine weeks ended January 2 versus a year earlier.

The appointment of WPP marks a big shift in direction for Victoria’s Secret, which previously handled a large portion of its branding and digital work internally. A person with direct knowledge said rival holding company Publicis Groupe’s Digitas, which had handled some of Victoria’s Secret’s digital and media efforts, is expected to remain on the account in some capacity. Digitas did not return requests for comment.

But with a new internal marketing team intent on reinvigorating the brand, the person with direct knowledge said Victoria’s Secret is looking to funnel more dollars into marketing.

Last month, Victoria Secret named Martha Pease as its new chief marketing officer, replacing Ed Razek, who left in October 2019 after receiving backlash for saying Victoria’s Secret wouldn’t cast plus-sized or transgender models for its shows. Viewership for its flagship annual fashion show was also declining under Razek, and it was canceled one month after his departure.

And so the brand rebuild begins: Agency?