In the “Weeds” at new Beverage Company 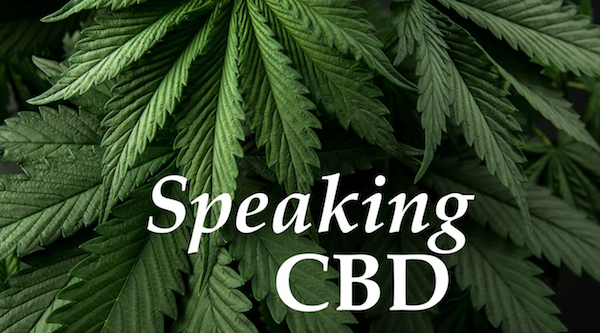 Steve’s breakdown: A former PepsiCo CMO has launched the first products from her new CBD-infused tea company, Sh’nnong Beverage Co. We didn’t think much about it until that FDA report came out about CBD infused food & beverages.

Now Jill Beraud is in a different boat. You know how to navigate these types of waters? Well, here ya go.

WILTON, CT: Jill Beraud has rolled out Má Functional Iced Teas through more than 500 The Vitamin Shoppe outlets across the US. The Má ready-to-drink beverages are a blend of tea with CBD and natural botanicals.

Beraud, who believes that CBD has more potential than kombucha and coconut water did ten years ago, was appointed PepsiCo CMO at the end of 2008. Previously the chief marketing director at lingerie maker Victoria’s Secret, she left PepsiCo in June 2011.

“When my business partner, Charlie Herbstreith, and I originally discussed this idea, it reminded me of my time at PepsiCo when kombucha and coconut water were just emerging,” said Beraud. “However, given the far-reaching benefits of CBD, this is a much bigger white space.” 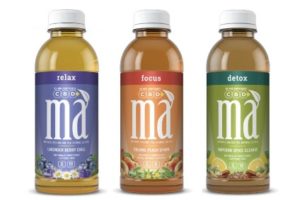 Three flavours are available – Oolong Peach Spark, Lavender Berry Chill and Emperor Spice Cleanse – with each 50cl bottle retailing for US$4.99. The teas contain no sugar and ten calories per bottle.

The brand and Sh’nnong Beverage Co are inspired by the Má brews of Chinese emperor Shennong, who used his brews to treat a variety of conditions and later became known as the father of Chinese herbal medicine.