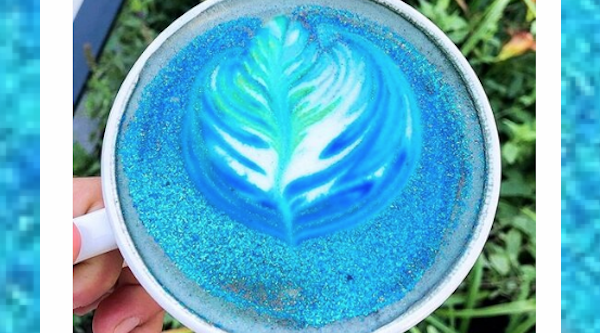 Its acquisition of Limitless expands its water portfolio, which includes Core Hydration, Bai and Evian, as well as some sparkling water brands. Both Canada Dry and Schweppes make flavored seltzer and sparkling water, but neither have caffeine. Bringing in a caffeinated version could be a savvy move given that studies have shown consumers are drinking more caffeinated beverages nationwide, but the brand will face heavy competition as it scales up.

Coca-Cola announced late last year it would release a new caffeinated sparkling water brand called Aha in March, the company’s first major brand launch since 2006. And Pepsi’s bubly, which launched in 2018 and doesn’t have caffeine, has also boosted the soda giant’s earnings.

Despite more big name brands jumping in the category, LaCroix has been the market leader in the seltzer water space for some time, but has struggled recently with lawsuits about its natural claims. There are other startups and smaller companies getting into the space too. Spindrift, a sparkling water company that uses natural fruit flavoring, saw sales jump a massive 800% from 2016 to 2018. Even the makers of Jelly Belly decided to launch the Joffer Beverage Company to create a line of its own candy-flavored sparkling water. And a CBD-infused sparkling water brand called Sweet Reason raised $2.5 million last year.

Although Keurig Dr Pepper is increasing its presence in a space with crowded shelves, acquiring a brand that already has a reputation in the market could be a smart move. Limitless was founded in 2016 and already sells in major retail outlets like Amazon and Walmart. The company also previously worked with beverage incubator L.A. Libations.

Coca-Cola and Pepsi decided to launch their own new sparkling water brands, but Keurig Dr Pepper likely saved money and time on R&D for a brand new drink line. Instead, with Keurig Dr Pepper’s distribution and marketing capabilities, Limitless will now have the resources to more quickly scale into a bigger national brand.

Keurig Dr Pepper seems to be streamlining its portfolio by bringing in trendy drinks, like premium and sparkling water brands, to help protect it from changing consumer demands. So far, its moves seem to be working since Keurig’s packaged beverage segment grew its sales 5.6%, hitting $1.3 billion in its most recent quarterly earnings. If consumers decide to make Limitless their go-to sparkling drink, then Keurig Dr Pepper​ could see those sales numbers continue to rise.