This epic news roars for an ad campaign: Steal this account 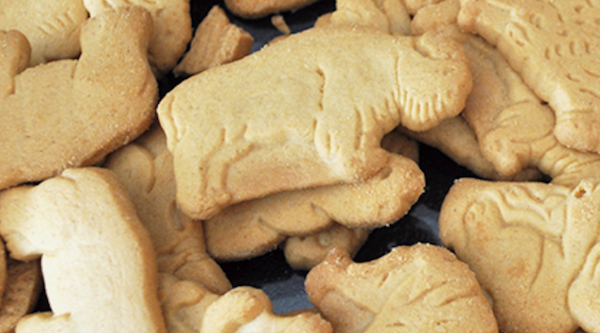 Steve’s breakdown: What a perfect time to create award winning advertising for a small brand that just did a really big thing.

DEERFIELD, IL: After more than a century behind bars, the beasts on boxes of animal crackers are roaming free.

Mondelez International, the parent company of Nabisco, has redesigned the packaging of its Barnum’s Animals crackers after relenting to pressure from People for the Ethical Treatment of Animals.

PETA, which has been protesting the use of animals in circuses for more than 30 years, wrote a letter to Mondelez in the spring of 2016 calling for a redesign.

“Given the egregious cruelty inherent in circuses that use animals and the public’s swelling opposition to the exploitation of animals used for entertainment, we urge Nabisco to update its packaging in order to show animals who are free to roam in their natural habitats,” PETA said in its letter.

Mondelez agreed and started working on a redesign. In the meantime, the crackers’ namesake circus — Ringling Brothers and Barnum and Bailey — folded for good. The 146-year-old circus, which had removed elephants from its shows in 2016 because of pressure from PETA and others, closed down in May 2017 due to slow ticket sales. 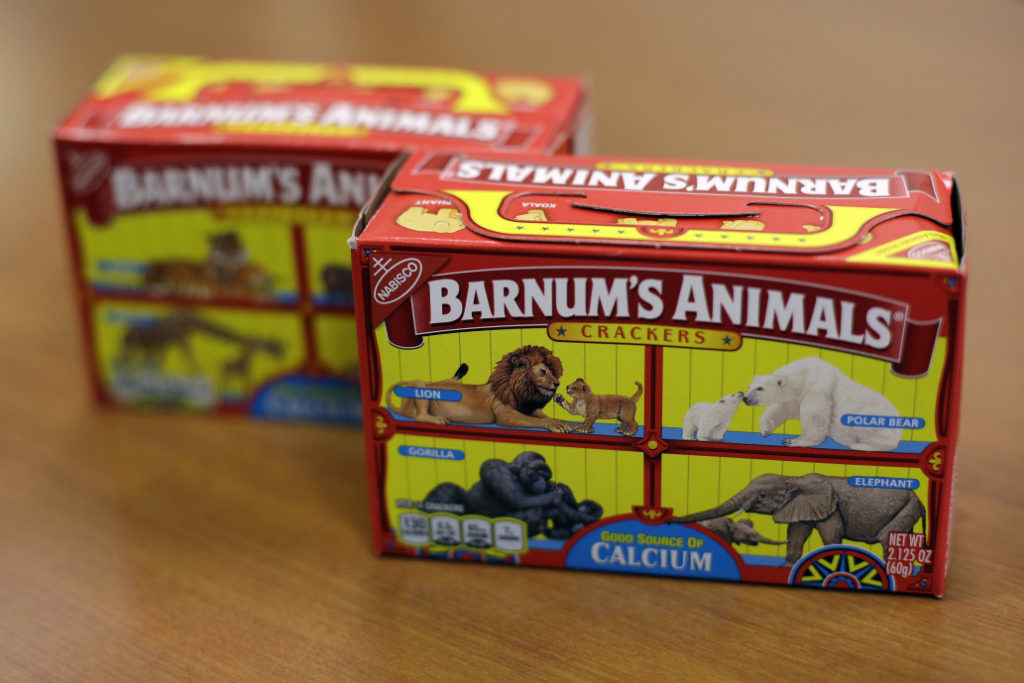 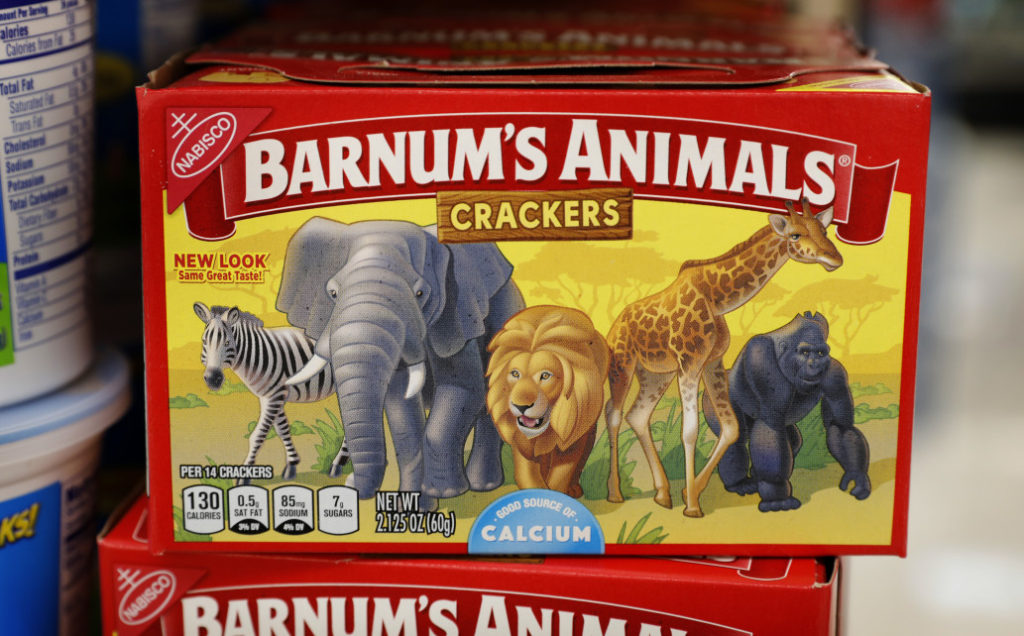 The redesign of the boxes, now on U.S. store shelves, retains the familiar red and yellow coloring and prominent “Barnum’s Animals” lettering. But instead of showing the animals in cages — implying that they’re traveling in boxcars for the circus — the new boxes feature a zebra, elephant, lion, giraffe and gorilla wandering side-by-side in a grassland. The outline of acacia trees can be seen in the distance.

“When PETA reached out about Barnum’s, we saw this as another great opportunity to continue to keep this brand modern and contemporary,” said Jason Levine, Mondelez’s chief marketing officer for North America, in a statement.

Mondelez is based in Illinois, which passed a statewide ban on circuses with elephants that went into effect in January. More than 80 U.S. cities have fully or partially banned circuses with wild animals, according to Animal Defenders International.

“The new box for Barnum’s Animals crackers perfectly reflects that our society no longer tolerates the caging and chaining of wild animals for circus shows,” she said.

The company won’t say how many boxes it sells each year. Canadian boxes already had a different design and aren’t affected.