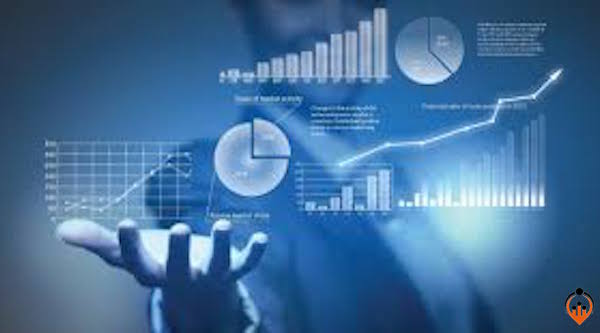 Steve’s breakdown: AggregrateIQ and CubeYou are the latest data analytics firms to get slapped by the Facebook over the elections. The great thing about all this new business wise is traditional marketing and PR are the only things that can help these companies. If they use their own methods, that will defeat the purpose of the campaign. I Am Loving All This That’s Hitting The Fan.

Facebook is a powerful marketing platform with personal information about billions of people. That enormous scale also has made its social network vulnerable to unethical and possibly illegal activity, a problem that recent revelations suggest it is difficult for a single company of about 25,000 employees to police. The platform’s recent data privacy scandal has focused on political advertising and not the marketing practices of any particular brand, but that doesn’t eliminate the possibility that advertisers have obtained personal data about users without their informed consent. Cambridge Analytica and AggregateIQ are being investigated for their data-gathering activities for political campaigns, and other companies could have used similar methods of harvesting users’ personal data for marketers. The suspension of CubeYou pending further investigation may only be the tip of the iceberg.

The inability of Facebook to police the activities of 2.2 billion users and millions of businesses and advertisers could lead to stricter regulation by the U.S., which has taken a mostly hands-off approach compared to the European Union. Stricter data privacy laws take effect next month in the EUto protect the region’s citizens, wherever they are in the world. China already banned Facebook and its WhatsApp messaging app, and Indonesia last week threatened to ban the social network unless it cracked down on “fake news” during upcoming elections.

Facebook last week announced changes to advertising policies that the company said will make it harder to set up fake accounts that push divisive opinions and “fake news.” It has also taken a series of steps to ramp up data protection and make it easier for users to understand what data is being shared. The company faces a “litigation swarm” from users and investors that may reveal even more damaging information about the company’s business practices, per Bloomberg.

So far, only a handful of marketers like the Pep Boys auto parts chain and Mozilla have pulled back their ads on Facebook, and it’s still too early to tell how profound the #deletefacebook campaign will be. Zuckerberg said Facebook hasn’t seen a “meaningful impact” in terms of people or businesses fleeing the platform. One survey by marketing firm MGH found that most people are unlikely to delete their Facebook account even if they don’t trust the company as much as they did in the past. However, there have been a few big-name defections, including Apple co-founder Steve Wozniak, who said over the weekend that he had deleted his account. His actions could spur others to follow suit.