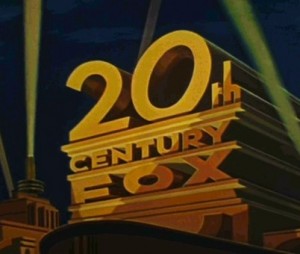 NEW YORK, NY: The consultant behind 21st Century Fox‘s global media review is no stranger to such searches. In fact, MediaLink handled the 2011 review triggered by Comcast’s acquisition of NBCUniversal.

Zenith plans and buys media for the movie studio in North America, while Vizeum handles the bulk of those responsibilities overseas. In addition, Zenith works on FX.

In a statement, 21st Century Fox attributed its search to a sea change in how people consume media. “After more than 10 years since our last companywide global review, we are going through this process to ensure we have the right agency partners,” a representative added.

The company hopes to complete the process by the end of the year.