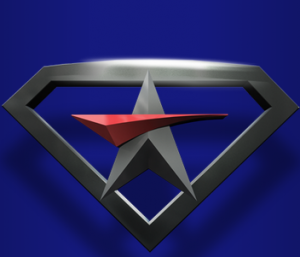 Steve’s breakdown: Their clients included Comcast, Teva, Wharton University of Pennsylvania, Fox Rothschild and Tropicana Entertainment. We heat to be sharks like this but that’s life in the big city.

NEW YORK, NEW JERSEY & LAS VEGAS, NV: In a somewhat dramatic turn of events, New Jersey-based Star Group Communications, identified as “the largest woman-owned marketing and communications firm in the country,” officially closed all of its offices today after more than 30 years in business.

As reported by the Philadelphia Business Journal, the agency sent a memo out to its 150-plus employees last night:

“Effective close of business today, it is with deepest regret that we must advise you that due to circumstances beyond our control, Star Group Communications, Inc. will cease to operate.”

The nature of this situation is not clear. Neither are the “new relationships” that Star Group promises its “top draft picks.” Star Group’s Glassdoor reviews were no worse than those of many other agencies, with now-former employees calling the operation “a mixed bag of skittles” and a “30 year old startup.”

One possible hint regarding the cause of the closure may lie in the agency’s client list, which included “Comcast, Teva, Wharton University of Pennsylvania, Fox Rothschild and Tropicana Entertainment.”

The failed Comcast/Time Warner Cable merger led to a series of layoffs at GS&P in San Francisco and New York, though it’s unclear whether the Star account was large enough to facilitate the closing of the entire operation. (The agency had offices in New Jersey, Philadelphia and Las Vegas.)