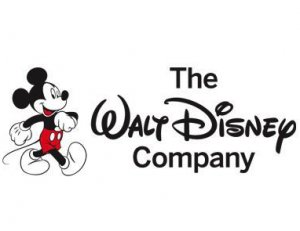 Steve’s breakdown: When an American client does a review that will include American ad agencies, even if the account is halfway around the globe, new biz folks should take notice. Here’s a perfect example.

BURBANK, CA: The Walt Disney Company has called a review of its Europe, the Middle East and Africa media planning and buying account, currently held by Carat. The pitch is part of a strategic review of Disney’s media agencies and is in its early stages.

Carat won the consolidated Disney account in 2010 after a closed pitch against ZenithOptimedia.

In 2008, Disney split its account, then estimated to be worth £120 million, between Carat and ZenithOptimedia after a pan-European pitch. The company awarded

Disney Studios and Home Entertainment to Carat, while ZenithOptimedia was handed Disneyland Paris.

A Disney spokeswoman said: “The Walt Disney Company EMEA is conducting a strategic review of media agencies in the marketplace.

“This is not a reflection of the performance of Carat, with which we have a long-standing and successful relationship.”