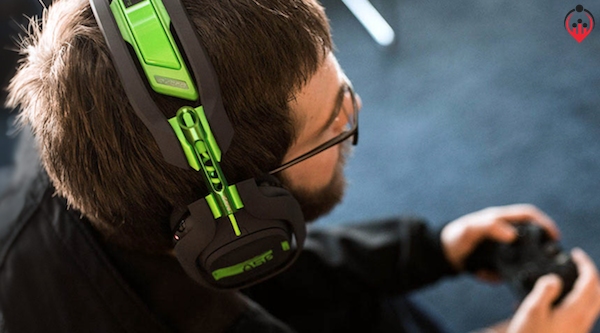 Steve’s breakdown: Logitech & Astro Gaming will be one in August but the brands will both live on. If these guys are smart, they’d do a “twofer” campaign once the deal is done. Check into it.

The deal is expected to close in early August. According to a Logitech spokeswoman, Astro’s brand will remain separate, and the acquisition will not impact Astro’s current hardware plans.

Astro employees will continue to work from their current offices, she noted.

Ujesh Desai, VP and general manager of Logitech G, Logitech’s gaming division, called Astro the “perfect complement to Logitech G’s focus on PC gaming.” The company said in a statement that it’s investing in the console gaming market “to help accelerate the long-term growth of our gaming business.”

Indeed, Logitech has been on the gaming offensive, acquiring accessory manufacturer Saitek last September from the struggling Mad Catz. Mat Piscatella, NPD gaming analyst, told TWICE that the Astro deal seemed like a great fit for Logitech. “Astro is a premium-priced brand that has achieved sales and share success by appealing to the performance-minded gaming consumer,” Piscatella said. “Logitech has not been in the headset market in recent years, and this move instantly puts them among the top manufacturers of headsets/headphones.”

Mad Catz went on to file bankruptcy in April. While Piscatella didn’t expect the Astro brand to immediately pick up share as a result, as Mad Catz targeted a more value-conscious consumer, he said this could change as streaming continues to gain momentum.

“As service-based multiplayer games continue to become a larger part of the software market, headsets and headphones could see demand grow in the coming years,” he noted. “Astro is a leading, premium brand that is positioned to take advantage of these gaming market trends.”