The hills are alive with the sound of client cash . . .

Home Industry: Media/Pub/EntThe hills are alive with the sound of client cash . . .

The hills are alive with the sound of client cash . . . 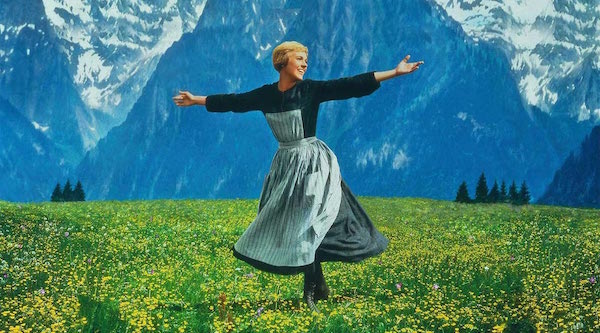 Steve’s Breakdown: At least they will once this Spotify IPO happens. So do the research and get ready to pounce on that account. Right now they have a no-name agency with no reputation.

Spotify intends to list its shares on the New York Stock Exchange in the first quarter of this year, according to two people briefed on the company’s plans who were not authorized to discuss them. (NYT)

A Spotify IPO has been expected for some time. It was reported over the summer that Spotify was looking to directly list its shares on the NYSE, meaning it wouldn’t hold a traditional road show to court investors to underwrite the sale. (THR)

Spotify is expected to launch an IPO as a direct listing rather than a traditional offering of shares. That’s designed to make it easier for the company to go public—and it would not dilute the current equity of executives and investors—but also means it won’t raise capital with the IPO. (Variety)

Spotify, which has been valued at about $15 billion, would be the most prominent company by far to attempt a direct listing, a method that until now has been used by small issuers and real estate investment trusts. (Bloomberg)