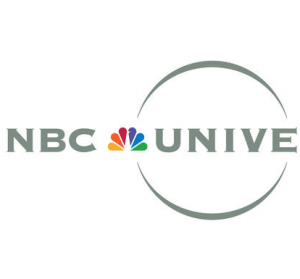 Steve’s breakdown: NBCUniversal is looking for a creative agency to help launch a channel in the UK and we don’t think they’re only looking in the UK. Check it out especially if you have TV experience.

NEW YORK, NY: NBC, which owns the CNBC and Syfy channels, will make an appointment by the end of July. It wants an integrated campaign to air in November.

The winning shop will develop the campaign concept and create all work, including TV and social media.

No details about the new channel have been disclosed.

In August 2014, NBC appointed Lowe and Partners to create a global campaign for Syfy after a competitive pitch.

NBC also works with The Brooklyn Brothers on its sports portfolio. In 2013, the agency teamed up with the actor Jason Sudeikis for “an American football coach in London”, which has amassed more than nine million views on YouTube.\