Network you didn’t think should be is going to be again: Ads Needed

Home Industry: Media/Pub/EntNetwork you didn’t think should be is going to be again: Ads Needed

Network you didn’t think should be is going to be again: Ads Needed 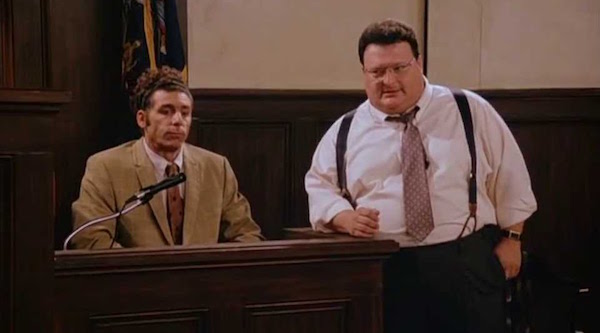 Steve’s breakdown: Coming this May, here comes the judge with Court TV reboot and it’s going to take real entertainment marketing wits to win this trial by public opinion. If that’s a brief you’d like to see, try Jessica Rapport at jessica.rappaport@scripps.com. She’s the Vice President of Marketing, Scripps Television Division.

CINCINNATI, OH: It’s been the year of revivals and reboots, and as it comes to a close, there’s another to add to that list. This time a network, Court TV, is expected to come back on air next year. (Adweek)

Court TV will be relaunched as part of The E.W. Scripps Company, including its trademark, website and 100,000 hours of original content Scripps acquired from Turner Broadcasting. (TVNewser)

Katz Networks, which operates multicast networks like Bounce, Escape and Grit, will relaunch Court TV in May 2019. Court TV’s 17-year run ended in 2008, when Turner rebranded it as truTV. (Deadline)

Katz Networks is distributing the channel and said it has secured agreements with Tribune, Scripps and Univision group owners. (CNN)