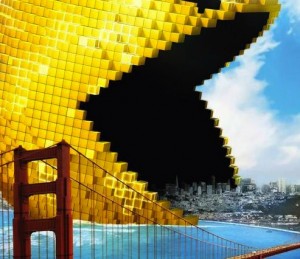 Steve’s breakdown: This is getting real old but we still have to report it . . .

NEW YORK, NY: If media agencies don’t have their hands full with the massive reviews already underway, they will now: Sony is the latest to set the wheels in motion for a global pitch, a spokeswoman confimed Friday morning.

“I can confirm that we are conducting a global media agency review,” the spokeswoman said. “It encompasses current media agency assignments for planning and buying.”

Interpublic Group’s Mediabrands, which owns UM, Initiative and BPN, will likely defend its work for the entertainment and electronics goliath. The network’s UM has worked with the company for over a decade and currently supports Sony Pictures, which accounts for a bulk of the company’s measured media spending in the U.S., as well as various parts of its entertainment and electronics business.

Incumbents will likely be invited to pitch along with shops owned by other holding companies, according to people familiar with the matter.

Agencies either declined to comment or couldn’t be reached.

It’s gotten so busy on the review front that the question agencies have is which top marketing spenders are not putting their business up for bid this year. Sony joins Procter & Gamble, Unilever, L’Oreal, Coca-Cola, 21st Century Fox and Volkswagen, among many more.