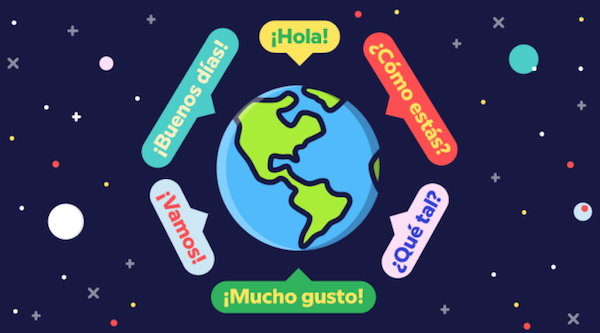 Steve’s breakdown: Univison has new owners and who knows if their ad agencies can survive the change. Worth check out!

The deal valued Univision at less than $10 billion, including debt, according to people familiar with the matter. (WSJ)

The valuation is a far cry from the $13.7 billion at the time of Univision’s leveraged buyout in 2006 when broadcasters—not yet damaged by cord cutting and the streaming era—were a major prize. (Bloomberg)