Stormy’s weapon of choice is in new hands

Home Industry: Media/Pub/EntStormy’s weapon of choice is in new hands

Stormy’s weapon of choice is in new hands 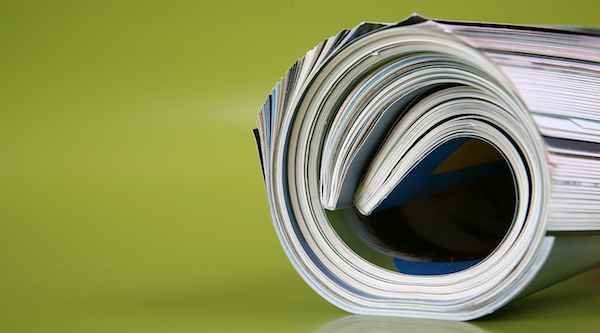 Steve’s breakdown: Okay, it’s not official that Stormy used a Fortune magazine. It could have been Forbes but she’s not telling. Anyway, who’s Fortune magazine’s Daddy? Seems it’s Thai businessman Chatchaval Jiaravanon so go make friends and win a piece of history.

NEW YORK, NY: Days after finalizing the sale of Time magazine, Meredith announced Friday that it intends to sell another title—Fortune magazine and its assets, which came with its Time Inc. acquisition. (Adweek)

The buyer is Thai businessman Chatchaval Jiaravanon, and the purchase price is $150 million. (Axios)

Jiaravanon is the second wealthy individual to come to the rescue of a well-known American title. In September, Meredith sold Time magazine to Silicon Valley’s Marc Benioff, the founder of Salesforce, for $190 million. (NBC News)

Jiaravanon’s uncle Dhanin Chearavanont is one of the wealthiest and most influential business leaders in Southeast Asia. Jiaravanon’s father is also a billionaire and his extended family, worth at least $36 billion, is one of Asia’s wealthiest. It ranked fourth among Asia’s richest clans in 2017 when Forbes last calculated their fortunes. (Forbes)

The deal, subject to regulatory approval, is expected to close by the end of the year. Meredith said Friday it will use the proceeds to pay down debt. (CBS News / AP)