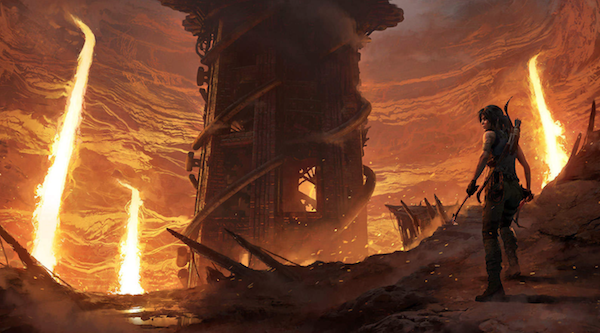 SEGUED, CA: Former Blizzard executive, John Heinecke, has been appointed Square Enix’s Chief Marketing Officer. A 20-year industry veteran, Heinecke was with Blizzard for 12 years, and oversaw marketing campaigns for its hit titles including Overwatch, Hearthstone, and Diablo III. His most recent role was that of Blizzard’s Vice President of Global Publishing for Overwatch.

“We are tremendously excited to welcome John Heinecke to the Square Enix family,” said Square Enix North America and Europe CEO, Phil Rogers. “John’s experience and knowledge will be instrumental in leading our marketing efforts.”

“Square Enix has some of the most storied franchises in gaming and I am very excited to join the team,” Heinecke added in a press release. “I look forward to building cutting edge marketing campaigns that help to grow our global audience and to build passionate communities around our amazing games.”

Heinecke will now be responsible for marketing operations and activities for all Square Enix titles.

Prior to his role at Blizzard, Heinecke worked in Activision’s brand marketing department. He has extensive experience in the field, and has led global launch campaigns for hit titles.

Blizzard also recently lost its co-founder and president, Michael Morhaime, who decided to step down and serve as an advisor to the company.