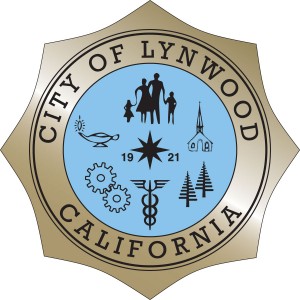 Steve’s breakdown: Here’s one of those accounts if you do it right, there might be many more like it to pitch.

Responses to the RFP are due July 9th and I have a copy of that RFP so if you’re interested, send me a note.

LYNWOOD, Calif., is looking for a PR firm to tout water conservation efforts amid the Golden State’s extraordinary crackdown on water use.

The Metropolitan Water District, which provides water to Los Angeles and has reduced its distributions, in April awarded a $5.5M pact to Los Angeles agency Quigley-Simpson for water conservation PR efforts after a review.

Lynwood, in Los Angeles County, released an RFP this week to tout the state’s new restrictions, as well as its own program in development. Proposals are due July 9.