$6 million in PR on the loose in South Africa

$6 million in PR on the loose in South Africa 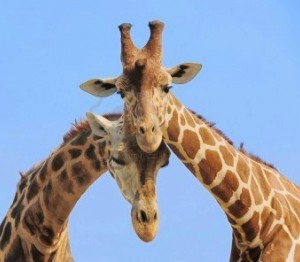 Steve’s breakdown: This review is split between domestic and international communications. They have big goals so we suspect they will be bringing in agencies with big ideas.

Brand South Africa, the organisation charged with marketing the country at home and abroad, is aiming to crack the top 20 of world nation brands. Despite successfully hosting the Fifa World Cup in 2010, South Africa remains ranked 36th out of 50 countries on the Anholt-GFK Roper Nation Brands Index, because of poor scores for governance and immigration/investment.

In addition to elevating South Africa to a top nation brand ranking, Brand South Africa is also aiming to make the country a top 30 globally competitive nation by 2030. South Africa currently ranks 52nd out of 144 countries on this index.

Pitch presentations are understood the be underway for two tenders, each of which is worth around $3m. One covers South Africa’s international reputation management while the other focuses on the country’s domestic brand programme.

Two years ago, South Africa appointed Hill + Knowlton Strategies, in conjunction with domestic affiliate Meropa, to oversee the assignment. The account is requred by law to tender every two years, although the new brief covers a three-year period until 2016.

The international brief  also calls for agency presence in numerous countries, such as the Democratic Republic of Congo, Nigeria, Brazil, Russia, India, China, the UAE, Kenya, Germany and France.

Brand South Africa representatives did not respond to request for comment as this story went live.