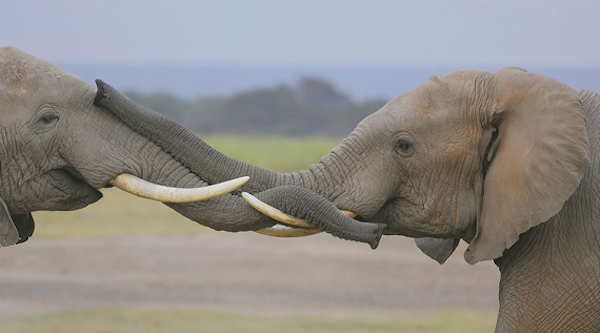 Steve’s breakdown: There’s probably no money but a great case study for the agency is in this project.

LOS ANGELES, CA: Filmmaker Phyllis Stuart, whose Wild Daze documentary about the environmental threats posed to Africa and its wildlife population, is looking for a PR firm to help line up screenings of her work.

“Wild Daze depicts the dire African ecocide, and demonstrates how we all are culpable and so must engage to help abate this environmental and social crisis which impacts everyone,” she told O’Dwyer’s.

The firm premiered in October at the Mill Valley Film Festival, where it screened three times, and played in December at The Tahoe Film Festival. There was a one-day special screening in Los Angeles on April 21.

Stuart noted that O’Dwyer’s on May 22 ran a story about entertainment firm 42 West going to work for Botswana as it plans to cull the elephant herd.

Her goal is to counter that 42 West/Botswana effort.

Stuart said Wild Daze explains the problem of hunting elephants. “The officials of the government personally enrich themselves, the money from hunting elephants stays in the hands of the concessionaire—and does NOT reach the locals who live with the elephants, the elephant is endangered, they are family units,” she said.

Stuart views the Wild Daze screening series “an effective media tool to educate audiences and will align with local environmental celebs and connectors.”