Home Industry: RestaurantsGet in line for Pizza Chain to grow into an agency model 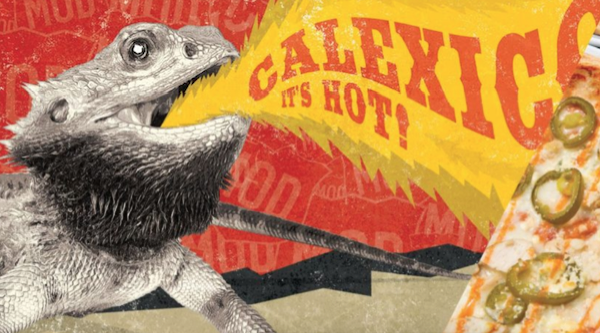 Steve’s breakdown: Mod Pizza is almost ready of its first foray into ad agency pitches. Are you ready?

BELLEVUE, WA: Mod Super Fast Pizza Holdings, which will open about 100 locations this year, has tapped an experienced executive to help oversee its aggressive growth.

Mod announced the appointment of John Maguire as COO, effective October 22, 2018. He will lead the company’s store operations across its more than 380 locations, with a strong focus on all phases of expansion and growth. Maguire will report directly to Paul Twohig, Mod’s president. (Twohig was previously president and COO). Twohig will continue to lead store development (domestic and international real estate, design and construction), culinary, supply chain, and international and franchise operations.

Maguire was previously president and CEO of FIC Restaurants Inc. (Friendly’s restaurants), a position he held since 2012. In 2016, he subsequently took on the role of president and CEO of Johnny Rockets Group in addition to his position with FIC. Across both private-equity-owned companies, Maguire led global operations, franchising and store development for a combined 625 locations.

Prior to his time with Friendly’s and Johnny Rockets, Maguire spent 20 years at Panera Bread, in numerous retail operations roles, the last six of which were spent as executive VP and COO.

“As a leader at Panera during their formative years of growth combined with his experience leading two loved brands, John brings the perfect mix of deep operating expertise combined with experience sustaining the culture required to build an iconic brand,” said Scott Svenson, co-founder and CEO of Mod “Most importantly, though, John lives the values and beliefs at the heart of MOD. The thing which most attracted him was our commitment to using our business as a platform to make a positive impact on our people and the communities we serve.”

Mod, a 2017 winner of Chain Store Age’s Breakout Retailers Awards, was founded in 2008 with a “people-first” mission. It is well known for its support of local non-profits and also for its employee-centric culture. In addition to above industry-average pay and benefits, and hiring people with special needs, Mod maintains an emergency fund that provides financial assistance to employees in times of expected need.