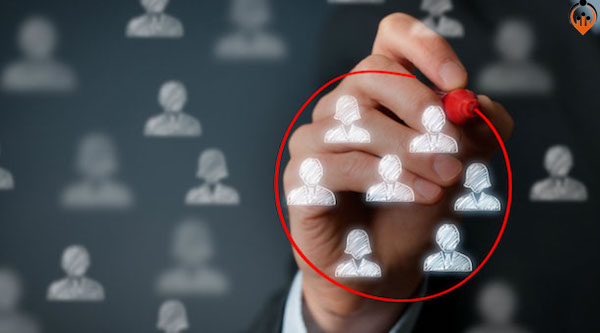 Windstar Cruises announced that Mary Beth Wressell has been hired to serve as the company’s vice president of marketing and public relations. Wressell will be responsible for the company’s brand communications, digital marketing, customer relationship marketing, partnerships and public relations. She most recently served as Holland America Line’s vice president of marketing communications, where she worked for almost 13 years.

NBCU Telemundo announced four senior appointments, including Mónica Gil, who has been named executive vice president and chief marketing officer for NBCUniversal Telemundo Enterprises. In this role, she will drive the company’s reputation, brand and corporate marketing while overseeing functions across communications, corporate affairs and human resources. Gil has served as an executive vice president at NBCUniversal Telemundo Enterprises since 2017, and was the senior vice president and general manager for multicultural growth and strategy at Nielsen prior to that.

“These industry veterans will continue to power Telemundo’s spectacular rise during this momentous time for Hispanic media, as Latinos reshape the way Americans think, act and buy,” said Cesar Conde, chairman of NBCUniversal Telemundo Enterprises and NBCUniversal International Group, in a statement. “Each of the leaders named today has advanced our clear mission for change, as we continue to transform our business for the future. I am excited by everything they have accomplished already for Telemundo and believe that for our audiences, our partners and our employees—the best is yet to come.”

FTX Games, which publishes games based on popular movie and television IPs, has hired Kathy Bricaud as its head of marketing. She takes over marketing responsibilities from Casey Dickinson, who was promoted from general manager and vice president of publishing to chief executive officer. Bricaud most recently served as marketing communications manager for SleepScore Labs prior to joining the games company and was in various roles at Activision and THQ before that.

Esports media and software company, Esports Mogul, announced that Marian Kaufmann has joined as chief marketing officer. His responsibilities will include leading marketing activities for the company’s flagship tournament platform Mogul Arena. Kaufmann previously served as an online marketing specialist for the technology company Razer, and was most recently the marketing head for AVADO Learning, a professional learning and consulting company.

Ryan O’Melveny Wilson, who most recently served as Lawry’s Restaurants vice president and executive chef, has been named as the group’s global chief marketing and strategy officer. In this role, he is tasked with revitalizing the 80-year-old brand while leading Lawry’s marketing, product and business activities in addition to managing its international licenses. Wilson’s career at Lawry’s spans 15 years and his uncle, Richard Frank, is CEO and chairman. The group’s first restaurant was opened by Wilson’s great-grandfather in 1938, and now Lawry has grown to include restaurant brands The Prime Rib, Lawry’s Carvery, SideDoor and Five Crowns.

In a statement, Wilson said, “Some of my earliest memories are of watching the carvers push the silver carts through Lawry’s dining room. It’s been a thrill to see the brand continue to grow and thrive over the years, and I’m honored to have the opportunity to help usher in its next era.”

EyeQue, an at-home vision test company, has hired Datta Nadkarni as its first chief marketing officer. In this role, he will lead the company’s global marketing efforts as it expands internationally, with a focus on driving adoption. Previously, Nadkarni has led global marketing campaigns for brands that include LensCrafters, Vision Express, Philips Electronics and Farmers Insurance.