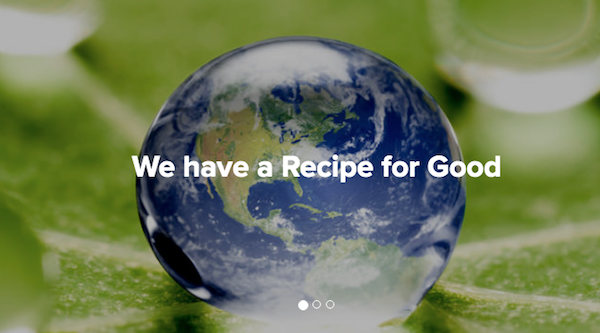 Steve’s breakdown: Just read the bolded type below. You’ll know what to do if you haven’t already.

Among the changes, KFC president Kevin Hochman will add interim president of Pizza Hut to his duties, while George Felix and David Graves will fill the roles of CMO and chief brand officer, respectively. In addition, the company named Nikki Lawson as Taco Bell’s chief brand officer.

Hochman, who reversed the fortunes of KFC as its president and then before that as CMO, will assist the pizza chain’s global CEO Artie Starrs. Hochman is specifically charged with turning the U.S. business around.

“Kevin’s turnaround experience in both CPG and KFC U.S. and his proven ability to improve distinctiveness of brands and accelerate innovation make him ideally suited for this opportunity,” Gibbs said during a conference call discussing Yum’s fourth-quarter performance.

“Kevin and [the] team are working closely in partnership with our U.S. franchisees, many of whom have the capital capability and commitment to continue driving the turnaround,” he added.

CFO Chris Turner said during the call that Hochman implemented brand communications as the architect of KFC’s turnaround that resonated with consumers and added value menu offerings. “And he is using that same playbook at Pizza Hut,” he said.

Felix will oversee the pizza chain’s marketing and public relations efforts, a spokesperson said, while Graves will be responsible for culinary innovation, food safety and overall brand health, among other duties.

Meanwhile, Lawson, who is a long-time veteran of Yum, was previously the managing director of KFC South Pacific.