Home Industry: For all marketersPope Francis I & New Business

Steve’s breakdown: How every you feel about the choice, South America just got a huge shot in the arm. Then add the 2016 Rio Olympics & 2014 Brazil World Cup to the mix.

My point: Put what ever new business efforts you have in South America in high gear. I know we will be upping our coverage of the continent so stay tuned.

ROME, Italy: The Catholic Church has a new Vicar of Christ: Pope Francis I

White smoke emerged at 2:05 a.m. PHL time from the chimney of the Sistine Chapel of the Vatican Apostolic Palace, where 115 cardinals gathered to elect a new pope Tuesday. 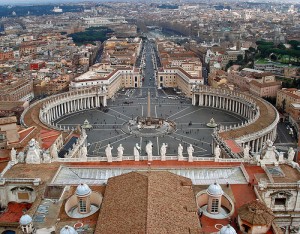 Pope Francis I succeeds Pope Benedict XVI, who resigned on February 28 amid daunting problems facing the Church at one of the most difficult periods in its history.

From the Hall of Blessings of the Vatican Basilica, the Cardinal proto-deacon made the solemn announcement about the election of the new pope, who became the 265th successor of Saint Peter.

The decision by 115 cardinal electors came sooner than many faithful expected because of the large number of possible frontrunners identified before the vote to replace Pope Benedict.

In preparatory meetings before the conclave, the cardinals seemed divided between those who believe the new pontiff must be a strong manager to get the dysfunctional bureaucracy under control and others who are looking more for a proven pastoral figure to revitalize their faith across the globe. 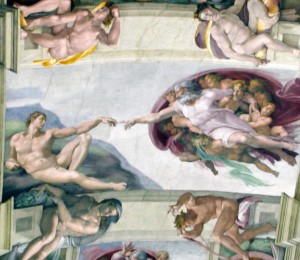 It is the first time in living memory that the world has two living popes, one in retirement and one in active service at the Vatican. The 85-year-old Pope Benedict was the first to resign in nearly 600 years, citing his advanced age and poor health for his inability to confront the problems of the Church.

The scandal over decades of sexual abuse of children by pedophile priests — and the efforts made by senior prelates to cover up the crimes — has cast a long shadow over the Church that will be an ongoing challenge for the new pope.

The cardinal electors aged under 80 began moving on March 12 into the Vatican’s Santa Martha hotel, where they lived during the conclave.

The term conclave comes from the Latin phrase for “with a key” and refers to the practice of locking cardinals away from the world’s prying eyes to allow them to choose a new pope without outside interference.