Report: 80% Of Americans Want Brands To Take Action On Racism

Home Industry: For all marketersReport: 80% Of Americans Want Brands To Take Action On Racism

Report: 80% Of Americans Want Brands To Take Action On Racism 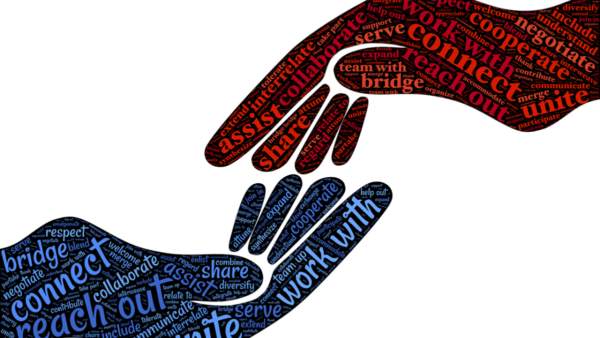 Steve’s breakdown: As if you didn’t know this already but including a social justice campaign in a new business pitch might just put you over the top. Just a thought . . .

EVERYWHERE, USA: A new study from New York-based ad agency Oberland finds 91% of Americans believe their actions and the actions of brands will lead to sustained change on the social justice front.

And 80% of those polled want brands to respond to racism by taking actions like making a statement or a donation.

Still, not quite a third of those surveyed want to see brands provide employees with appropriate diversity and inclusion training. And just 20% want brands to commit to hiring more Black employees.

More than 40% of those polled report that they are doing something to combat systemic racism for the first time.

But consumers are using the power of the purse to express their dismay when brand values diverge from their own on the issue. Thirty-five percent have stopped buying a brand that has said nothing at all about racism.

And 42% of Americans aged 19-26 have stopped buying a brand that has been exposed for racist behaviors.

“We are experiencing a unique and pivotal moment where all of the stones are being unturned within organizations,” said Oberland Partner/Head of Strategy Davianne Harris. “The bar used to be set to ‘don’t be racist’ whereas it’s now ‘how are you actively dismantling racism and building up communities of color in legitimate ways.’ ”

I hope that’s true.  I do wonder why more consumers don’t want brands to commit to D&I training and to hiring more Black employees.

The study was based on a poll of over 1,000 people that was conducted with the market research platform Suzy.