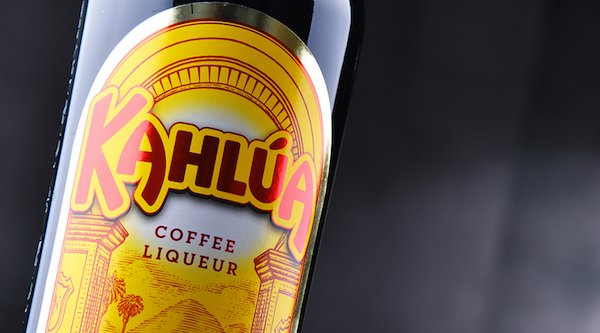 Steve’s breakdown: Back in January we reported that we (AKA RR) thought Kahlúa Liqueur would probably be reviewed because of management & creative reasons and now here we are today.

The continued growth and influence of coffee in mainstream culture alongside the rapid growth of coffee cocktails provides Kahlúa with great opportunity to the develop the brand in 2019, says an agency spokesperson.

The first work will debut in spring 2019, running in key markets including the UK, U.S., Canada and Australia. There will be omni-channel activity, including social-led content and activation through sales channels.

The pitch was run in-house with Droga5 London competing against two other undisclosed agencies.

Kahlúa has been the neglected step-child in parent company Pernod’s family, the world’s second-largest spirits marketer, competing for attention and money among Absolut, Chivas, Jameson Irish Whiskey and Malibu Rum.

Two years ago, the brand and agency Sew attempted to set a new tone of voice for the liqueur brand by partnering with Funny or Die to challenge the pretentious cocktail culture that thrives via “artisanal” and “craft” drinks.