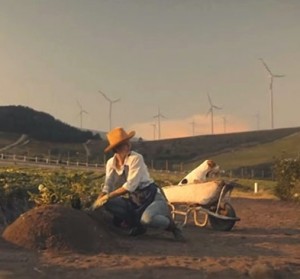 Steve’s breakdown: An one more makes 3 for today. If fact, that makes it 15 companies with annual business worth $7.23 billion in media in review . . .

Like we said before, start sniffing around those small accounts.

FLORHAM PARK, NJ: Chemical company BASF became the latest marketer to launch a media review, as it is reviewing its global media buying and planning account.

UM is the incumbent on the account, and has been invited to defend in the review, which is expected to last until the end of the summer. According to Kantar Media, BASF spent over $22 million last year in the U.S. This year has seen a flurry of media reviews from major marketers, with Norwegian Cruise Line, L’Oreal USA and P&G  just some of the most recent examples. According to Adweek, 15 marketers, collectively spending $7.23 billion in media annually, have launched reviews of their media accounts. That’s a lot of business up for grabs.