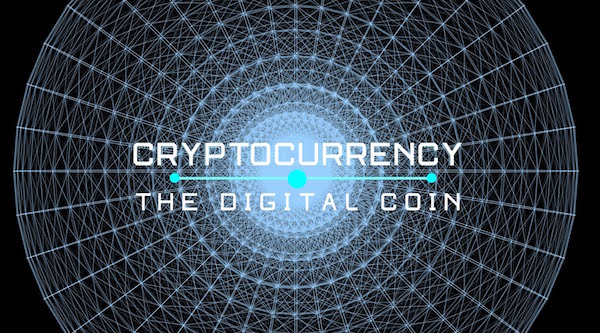 Steve’s breakdown: Eastman Kodak is going to launch KODAKCoin and as you know, currency is worthless unless people have faith. You know what gives people faith? Kodak Moment Commercials!

ROCHESTER, NY: Kodak is moving from cameras to crypto in a move likely to be viewed as a picture-perfect example of bitcoin mania.

The century-old camera brand said Tuesday it is investing in blockchain technology and plans to launch a “photo-centric cryptocurrency” called KODAKCoin.

Kodak (KODK)’s stock surged as much as 125% in trading after the announcement.

With the price of Bitcoin, Litecoin, Ripple and other digital currencies skyrocketing, an eclectic mix of small, unrelated businesses has attempted to ride the wave of investor interest by teasing cryptocurrency pivots.

Related: I bought $250 in bitcoin. Here’s what I learned

Investors have generally reacted to these announcements by sending the stocks soaring. However, Kodak framed the move as being about more than profiting off a buzzword.

“For many in the tech industry, ‘blockchain’ and ‘cryptocurrency’ are hot buzzwords,” Jeff Clarke, Kodak’s CEO, said in a statement. “But for photographers who’ve long struggled to assert control over their work and how it’s used, these buzzwords are the keys to solving what felt like an unsolvable problem.”

Kodak says it will use the blockchain, essentially a digital ledger, for a new platform called KODAKOne to help photographers manage image rights. KODAKCoin will be used for transactions when photographers license their work.

The Kodak news was quickly met with sarcasm on social media. As one reporter joked on Twitter (TWTR), it may only be a matter of time before we see the launch of “PolaroidCOIN” and “SearsCOIN.”