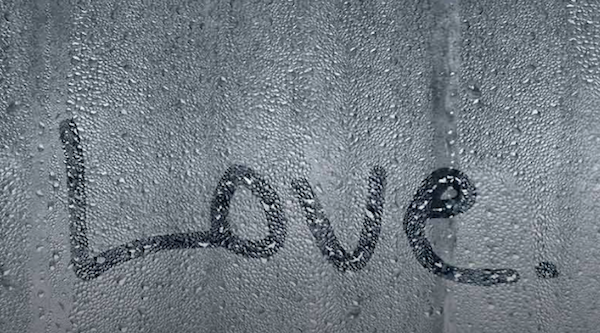 Steve’s breakdown: Moving to a bigger & better place changes a person. We think it’ll also change Subaru. Their present campaign is fine and not worth changing but it’s execution and tactics will probably breakout of its shell. Just like having sales and marketing on the same floor will do to the entire company . . .

CAMDEN, NJ: Subaru of America unveiled its new headquarters here Friday, with a top executive predicting the $118 million building will fuel growth for the auto distributor.

Subaru expects the open design of its 250,000-square-foot home will produce “a lot more serendipity” as it seeks a greater share of the U.S. auto market, said CEO Tom Doll.

“We’re in four different locations,” Doll said of Subaru’s current facilities in Cherry Hill and Pennsauken. “It behooves us to bring everybody together so that everybody can understand the culture and what we’re all about.”

At Subaru’s overcrowded headquarters in Cherry Hill, Doll noted, “You have sales on one floor, marketing on another floor.”

“Here it’s open and you’ve got multiple departments on the same floor, so a lot more collaboration.” 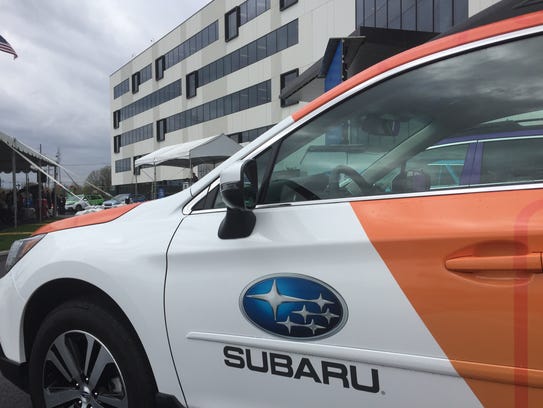 Subaru, which has set sales records for nine straight years, wants a 5 percent share of the domestic market within five years, said Doll.

The firm currently claims almost 4 percent of the U.S. market, compared to 1 percent about a decade ago.

Subaru has said it will bring 500 employees to the headquarters off Admiral Wilson Boulevard, with 100 more workers to be hired over the next decade.

“Some key personnel have already moved into the building,” said Subaru spokesperson Diane Anton, who noted most moves will occur “over the next several weekends and are expected to be complete by the end of May.”

The majority of workers are expected to arrive from Subaru’s current base on Route 70 in Cherry Hill by May 7, she said.

On Friday, a string quartet’s music filled the building’s spacious lobby, where a mobile displayed Subaru’s logo above the firm’s oldest and newest vehicles. The 360, a tiny car from 1968, sat next to Subaru’s largest model, the seven-passenger Ascent SUV.

The first floor showed off amenities that include an employee gym, a cafeteria and meeting rooms. Workers continued to put finishing touches elsewhere in the five-story building, where some offices were unfinished and chairs were wrapped in plastic.

“This is another momentous day for Camden,” said Camden County Freeholder Director Lou Cappelli, who noted the site formerly held a long-vacant and vandalized Sears building.

“Subaru and its vibrant new campus will now be the first thing people see when they come over the (Ben Franklin) bridge into South Jersey,” he observed.

Construction is underway on an adjacent training center of about 80,000 square feet.

The new headquarters marked the first construction at Knights Crossing, an office park being developed outside the headquarters of Campbell Soup Co. The complex eventually is to hold up to 1.4 million square feet of commercial space.

Subaru’s move was not without controversy.

Critics noted the headquarters’ cost would be offset by $118 million in state tax breaks – part of $1 billion-plus in incentives awarded to Camden projects by the state Economic Development Authority.

The complex, on newly named Subaru Drive, is also expected to save $6.3 million on local property taxes over a 10-year period, according to a Trenton think tank, New Jersey Policy Perspective.

Subaru, founded 50 years ago in a Philadelphia suburb, moved its corporate headquarters to South Jersey one year later. Doll has said the firm is looking to sell its Route 70 building.