Mobile App Game is Back but what about advertising

Home Industry: MobileMobile App Game is Back but what about advertising

Mobile App Game is Back but what about advertising 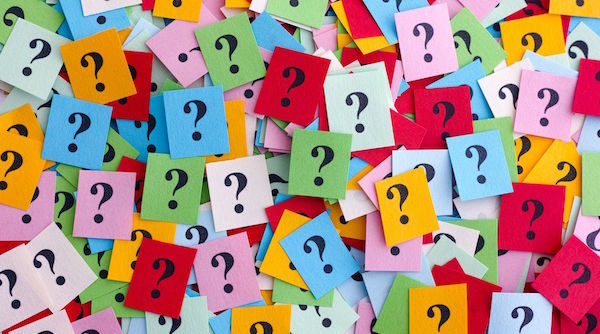 Steve’s breakdown: “HQ Trivia Returns Thanks to Anonymous Investor” is the headline and I’m sure you know why. Cause what else are we going to do at home? And now this this investor, theu have got to get the word out. We’d say it worth a call to Rus Yusupov, co-founder & still alive guy at HQ.

NEW YORK, NY: The mobile quiz app HQ Trivia returned Sunday night thanks to an anonymous investor who provided the funding it needed to resume operations, the show’s host said during the live program.

A push notification alerted people with the app on their devices that it would return at its usual time of 9 p.m. ET. Financial details of the deal couldn’t be determined.

HQ Trivia, which launched in 2017, abruptly shut down in February and laid off roughly 25 workers after struggling for months with rising costs and declining viewership. Rus Yusupov, co-founder of HQ Trivia, said a few days later on Twitter the show could soon return in a “new home,” but that didn’t happen until now.

Last week, the game’s Twitter feed posted an ellipsis, possibly a hint to fans that a comeback was pending, in its first tweet since Feb. 22.

Moments before its return Sunday night, host Matt Richards said in a message to The Wall Street Journal: “I just hope I can make people smile cause things have been pretty sucky lately!”

HQ Trivia grew quickly in popularity by persuading mobile users to log in at specific times twice a day for a chance to win cash prizes. At one point, HQ Trivia was drawing millions of players daily, with each episode offering 15 minutes of multiple-choice questions covering a range of topics.

Technical glitches and challenges in raising funds to cover the game’s prize pools eroded its popularity over time, as well as the 2018 death of HQ Trivia co-founder Colin Kroll.

Since the game show ended, fans have expressed dismay over its demise on social media.

More recently, people have remarked on how its revival would be ideal now given that so many people are staying home to prevent the spread of the coronavirus. On March 11, one person tweeted: “Quarantine seems like a really good time to play a live mobile game show where you answer trivia questions on your phone to win cash. Somebody should make that.”

With the show’s return Sunday night, HQ Trivia offered players a $1,000 prize pool. More than 100,000 people logged in at the start.