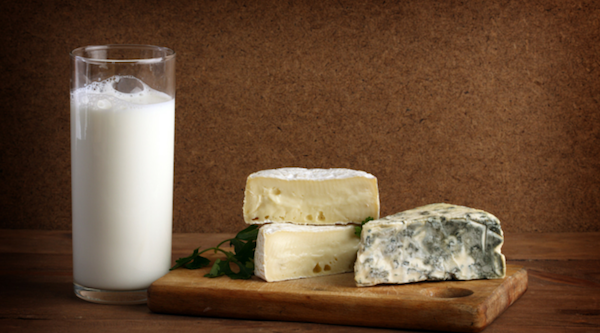 Steve’s breakdown: The French Dairy Interbranch Organization has sent Ratti Report an invitation to member ad agencies. It is to become the spearhead of French cow & goat’s milk cheeses within the context of EU imported cheeses.

The Brief and the Official Tender Rules are available for upload at http://www.filiere- laitiere.fr/en/appels-doffres. Requests for these documents can also be made via e-mail to [email protected] or [email protected]

CAMPAIGN OBJECTIVES: The general objective of the campaign is to become the spearhead of French cow & goat’s milk cheeses within the context of EU imported cheeses.
Objective 1: To educate and raise awareness of cow and goat’s milk European cheeses
Objective 2: Increase the level of knowledge of foodie and consumer targets

COMMUNICATIONS OBJECTIVES: Reinforce French cheese consumption as an everyday staple to foodies and influence the foodie community and subsequently their followers by broadcasting content through their channels.