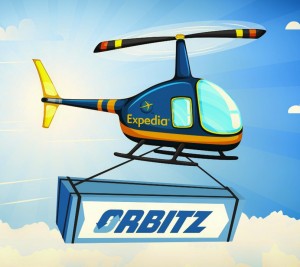 Steve’s breakdown: Orbitz Worldwide Inc. owns HotelClub.com, Orbitz.com and CheapTickets.com. Expedia Inc., based in Bellevue, Washington, owns Expedia.com, Hotels.com and Hotwire.com. Any one of these brands could go into review after this purchase goes through. We’ll keep an eye on them.

A vote was taken at the online travel company’s annual stockholder meeting in Chicago on Wednesday. More than 99 percent of the votes favored the acquisition, Orbitz said.