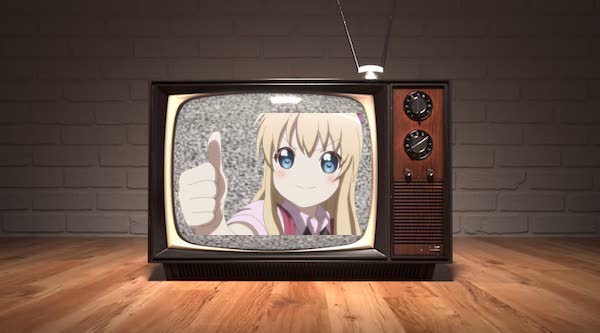 Steve’s breakdown: Say what you want about Cambridge Analytica but they were just doing their job. Did you know one of their clients is Ogilvy?

My point is they are trying to keep their head above water during this whole thing and we believe some good old fashion corporate TV advertising will help. Right now they are using their own methods but that’s what got them into to trouble.

Below are their latest Tweets and it’s clearly not working.

ALEXANDRIA, VA:  MYTH #6: CA hasn’t cooperated with the UK’s data regulator, the ICO. REALITY: We’ve been working with the ICO since early 2017 and continue to help them with their investigation.

MYTH #5: CA uses fake news. REALITY: We do not. Fake news is a serious concern for all of us in the marketing industry. Malicious actors are using the same digital marketing tools that ad agencies use, and that’s deeply worrying for everybody.

MYTH #4: CA is linked to a political ideology. REALITY: We work with parties on both the center-left and the centre-right in democratic elections. Most of our work is for commercial brands.

MYTH #3: CA used personality profiles in the 2016 US presidential election. REALITY: We joined in June. There wasn’t time. Building a presidential data program takes campaigns well over a year. So we focused on the core elements of a political data science program.

MYTH #2: CA used Facebook data for the Donald J. Trump for President campaign. REALITY: We used no data from Facebook in our models. We ran a standard political data science program with the same kind of political preference models used by other presidential campaigns.

MYTH #1: CA scraped Facebook Data. REALITY: CA received data from a contractor, which we deleted after Facebook told us the contractor had breached their terms of service.