Something is rotten in the state of Volkswagen

Something is rotten in the state of Volkswagen 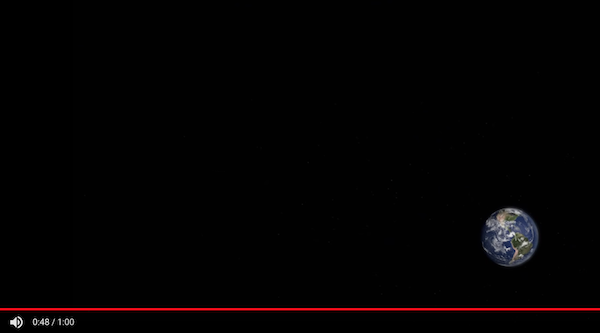 Steve’s breakdown: I’m not a big fan of the new brand direction VW took with their “Drive Bigger” line. Obviously a nod to the early 60s print ad “Think Small” which was considered one of the best of the 20th century by AdAge.

Even the shot of the earth in this commercial is reminiscent of the “Think Small” layout.

In addition, the revolving door at Volkswagen of America continues to spin so what’s up with VW? 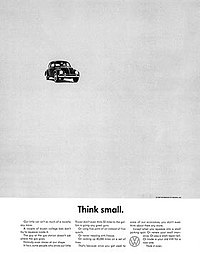 HENDON, VA: Saad Chehab, senior vice president of brand marketing, has left the automaker after nine months, according to a brief statement issued by VW, which didn’t specify the reason. Chehab did not respond to a request for comment.

Chehab, 53, joined Volkswagen last August. His duties will be fulfilled on an interim basis by Duncan Movassaghi, Volkswagen’s executive vice president of sales and marketing for the brand in the U.S., per the statement.

Movassaghi is responsible for sales, marketing, aftersales and product marketing for the brand in the U.S. He reports to Scott Keogh, head of Volkswagen Group of America.

Chehab, 52, was responsible for setting and driving marketing for VW, including building on the momentum generated by “Drive Bigger,” VW’s new brand campaign. He also reported to Keogh.

Chehab was previously at Kia Motors, which he left at the end of last June. He had held the position since April 2017 and said at the time he was stepping down to take a job closer to his children. He joined Kia from FCA Group, where he ran global marketing for Maserati, after leading the Chrysler and Lancia brands.

Before joining FCA, Chehab was director of creative services for Ford Motor Co. following six years designing automotive dealerships for an architectural firm. He has a bachelor’s degree in architecture from University of Detroit Mercy.

VW has been breaking brand advertising from agency Johannes Leonardo, which it hired in February 2019 as lead brand agency after a competitive pitch. Keogh, who approved the agency’s hiring, was previously CMO at Audi.