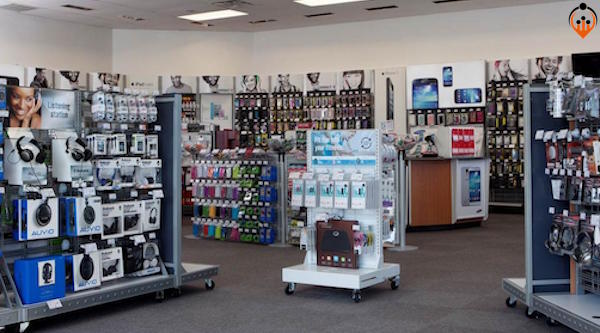 Steve’s breakdown: General Wireless Operations is bringing back RadioShack via HobbyTown with inshore RadioShack “express”. They will have to get the work out because you know there’s pent-up demand for the stores. It’s a clean-slate so get in line before all the spots are taken up.

FORT WORTH, TX: The twice-bankrupt RadioShack is launching a new format.

“We are excited about the HobbyTown partnership, as it will allow us to re-engage and directly serve our core hobby and DIY communities,” said Steve Moroneso, CEO of General Wireless Operations, which acquired RadioShack in 2015.

The retailer’s plan for a comeback comes more than a year after RadioShack filed for Chapter 11 bankruptcy protection in March 2017 — its second filing in just over two years. At that time, the retailer said it would close approximately 200 stores, and evaluate options on its remaining 1,300 locations. (At its peak, RadioShack operated 4,400 stores.)

General Wireless Operations Inc. acquired the then-bankrupt RadioShack in April 2015. The company had a plan to turnaround the struggling company by co-branding the bulk of the stores with wireless carrier Sprint. In the filing by General Wireless, which is an affiliate of hedge fund Standard General, RadioShack listed assets and liabilities in the range of $100 million to $500 million.

Since then, the company has refocused its efforts on its e-commerce platform, and continues to grow its dealer locations, a group of more than 400 stores, according to the company.