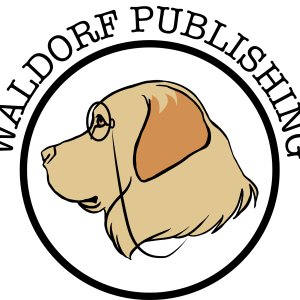 Steve’s breakdown: The fact that they will be in New York this week is a great opportunity to introduce yourself if you’re in town.

GRAPEVINE, TX: Waldorf Publishing based in Grapevine, Texas is seeking a PR Firm, and will be at BEA and BookCon “booth number 2362” with “13” 2015 books in NYC/May 27th-31st 2015.  They will also be displaying all titles at the Frankfurt Book Fair as well as ALA and the Beijing International Book Fair.

With Regards to P.R. they are seeking a partner on a commission basis, especially considering the scope of books and authors to be released in 2015. Waldorf Publishing was founded by Barbara Terry. She decided after a 10 year career in the Automotive Industry as a Professional Auto Expert, Spokesperson, Off Road Racer, Columnist, Producer, Show Host and Author that starting a Publishing Company was only fitting!After the 2010 release of her book, “How Athletes Roll,” Barbara realized that the PR and Marketing know-how she’d picked up in her time as a TV personality could lend its self nicely to the world of book publishing, and it wasn’t long after that she started building Waldorf Publishing from the ground up.